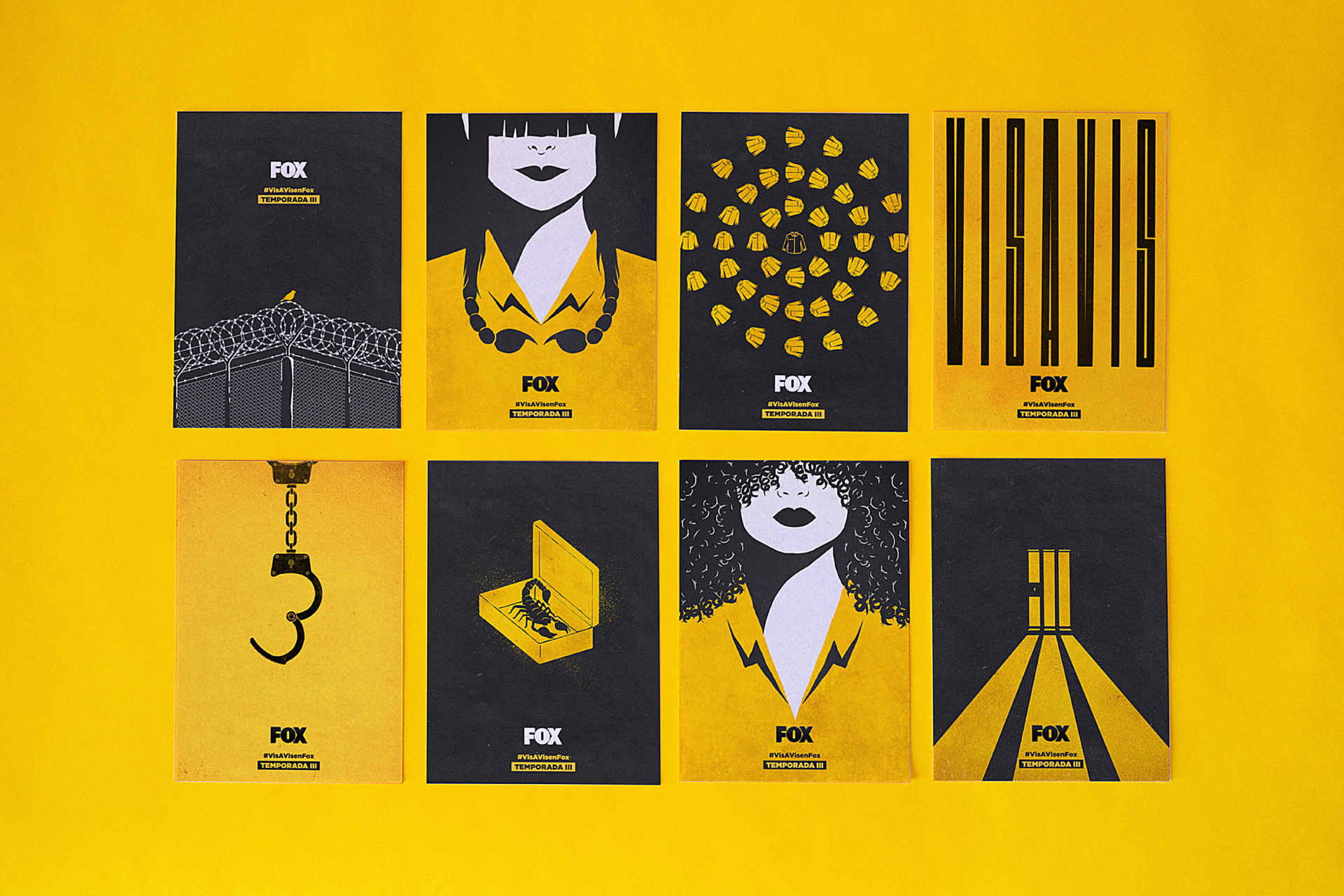 Vis A Vis is one of the most popular Spanish TV series of the recent years. Fox Networks group​​​​​​​ announced they had picked up the series for a third season, which premiered on April 23, 2018. I was approached by Fox to help them develop a teaser campaign for the launch of the 3rd season of Vis a Vis. The teaser campaign consists on an iconographic poster collection, a group of motion graphics teaser spots and a lot of promotional assets based on the series main characters. 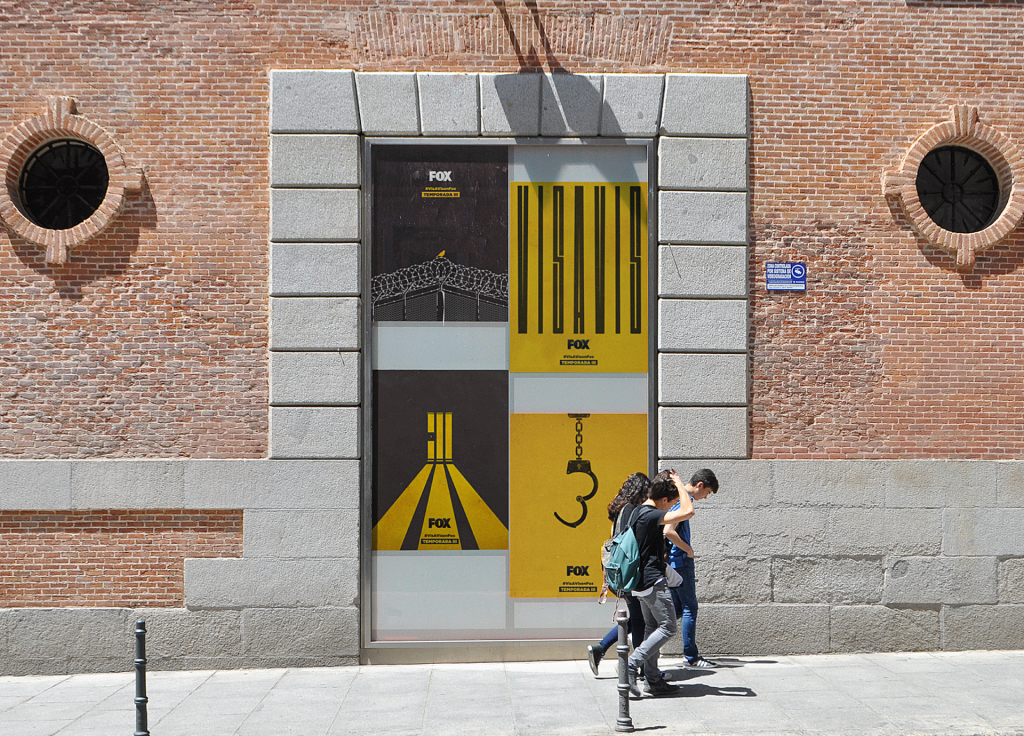 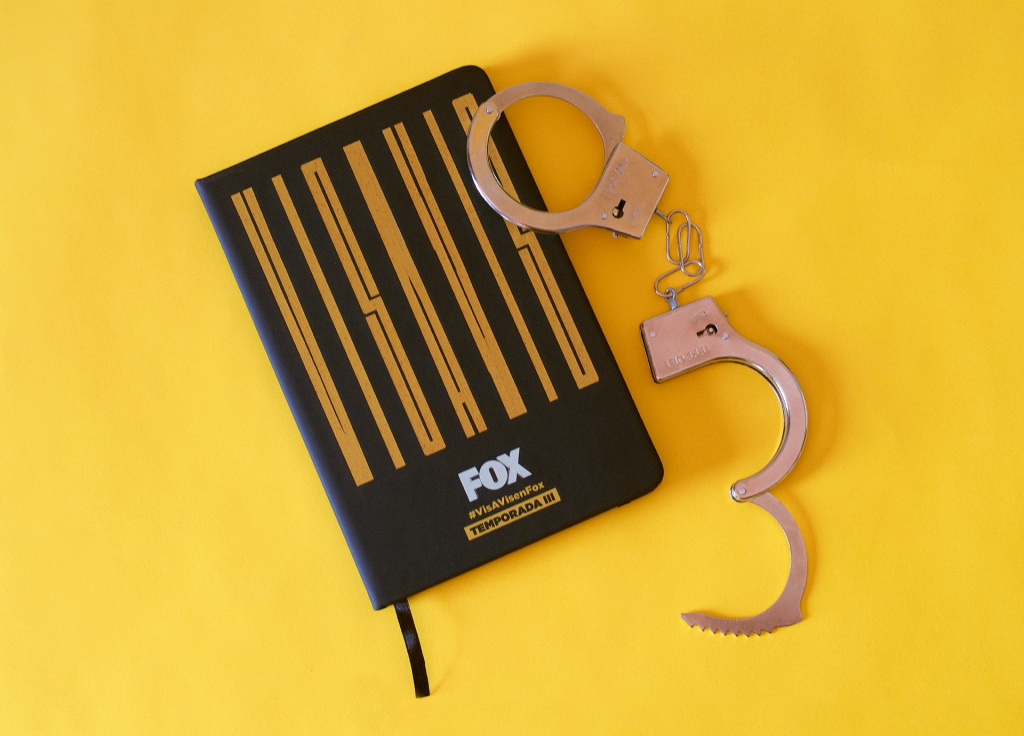 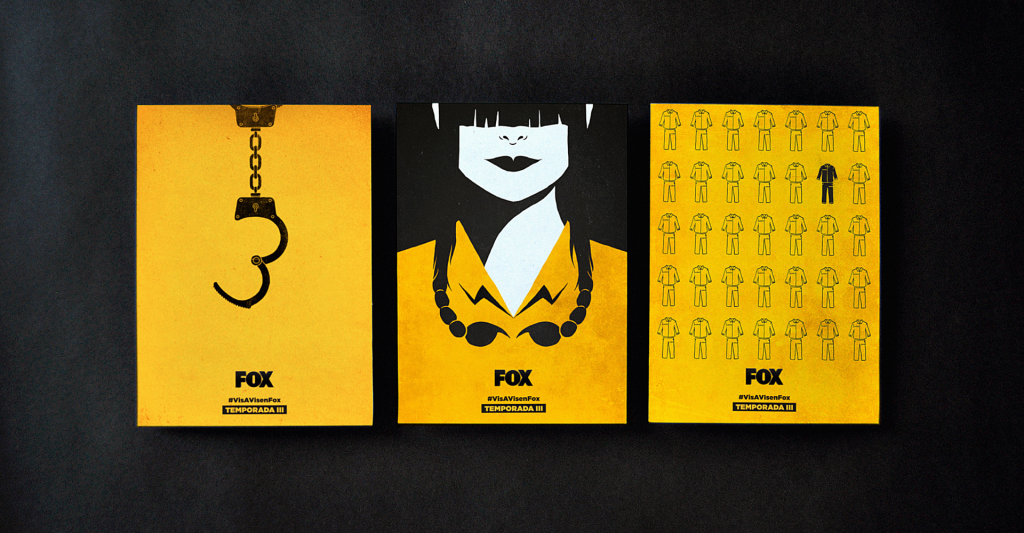 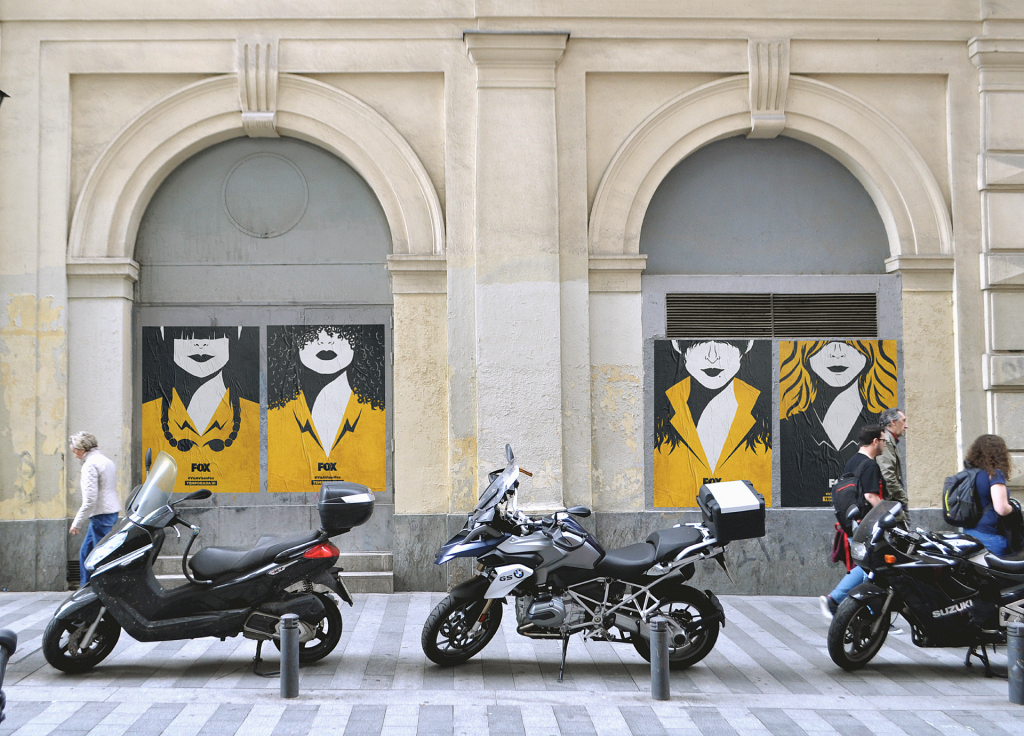 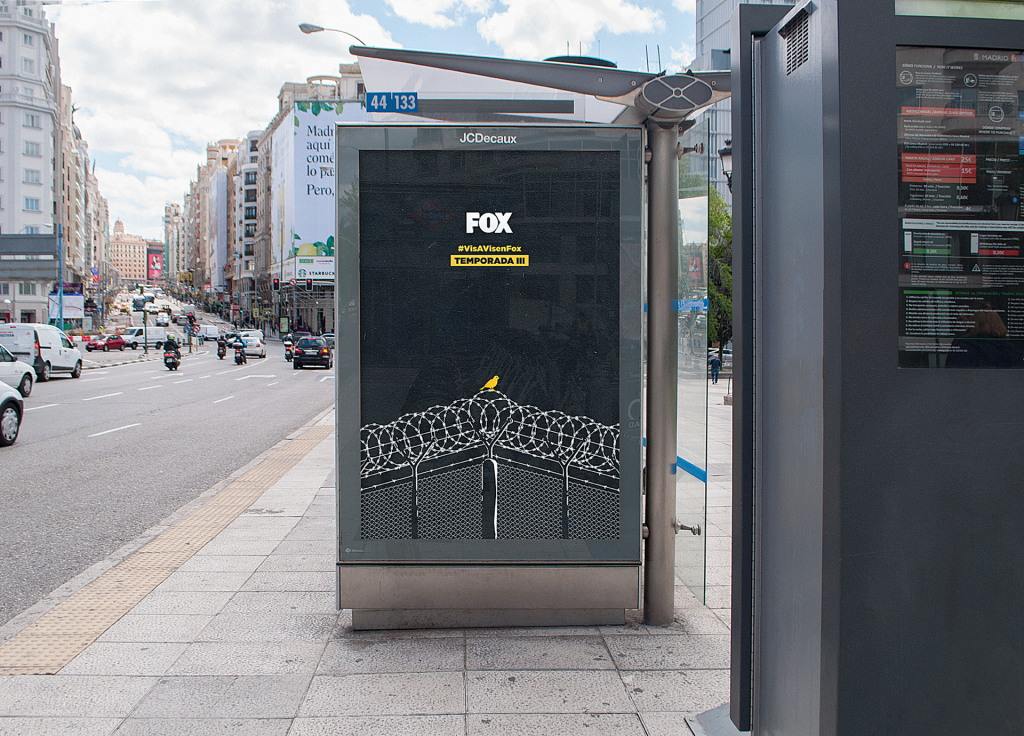 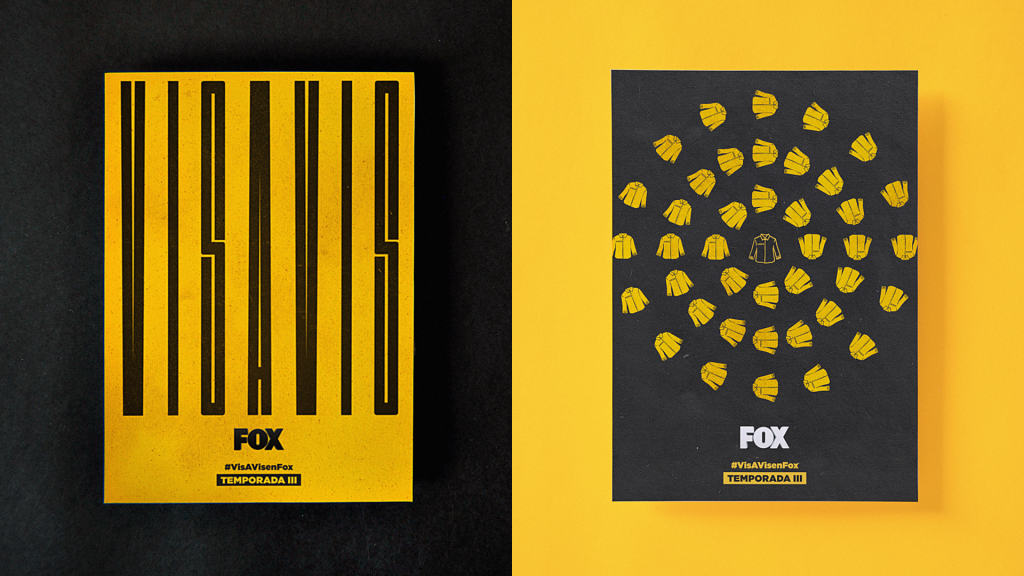 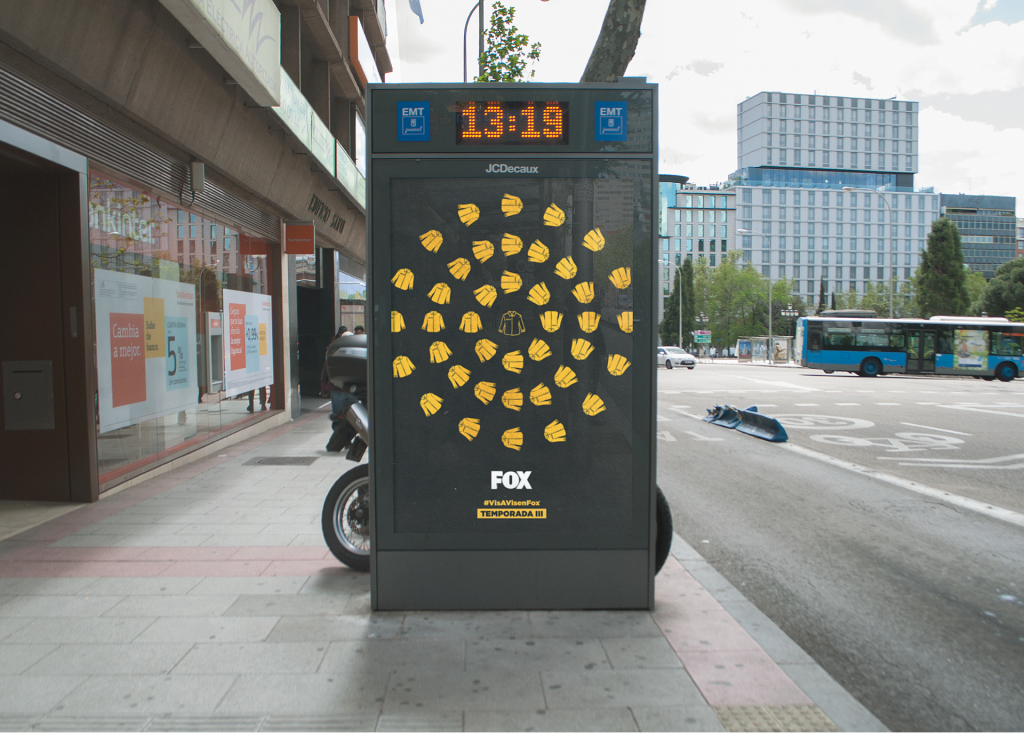 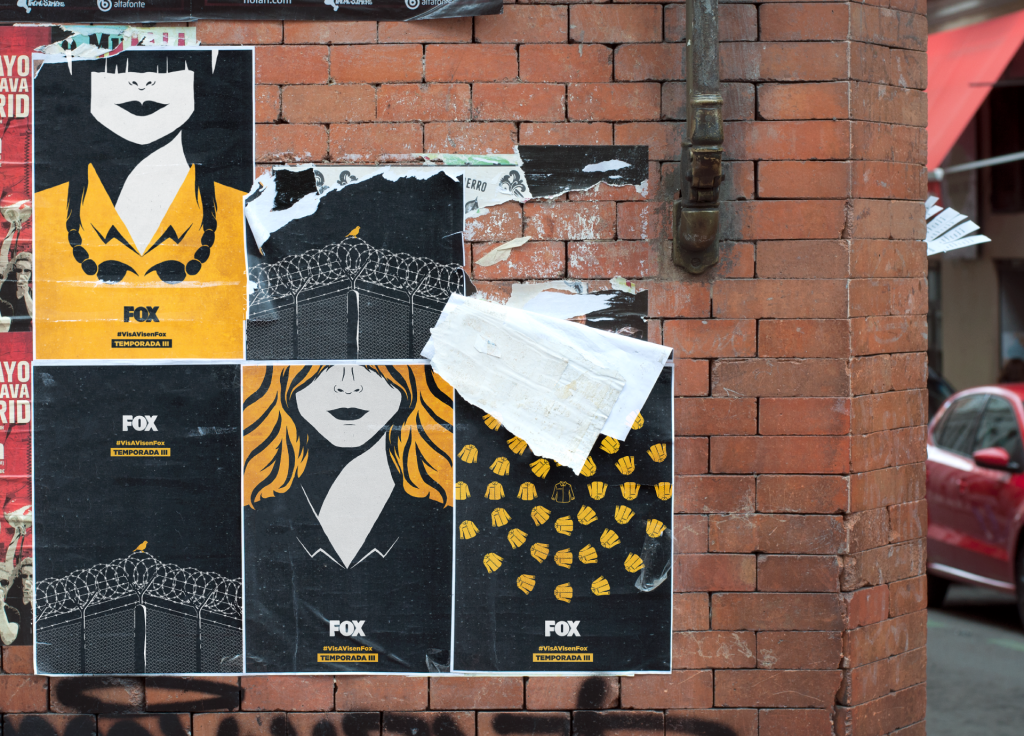 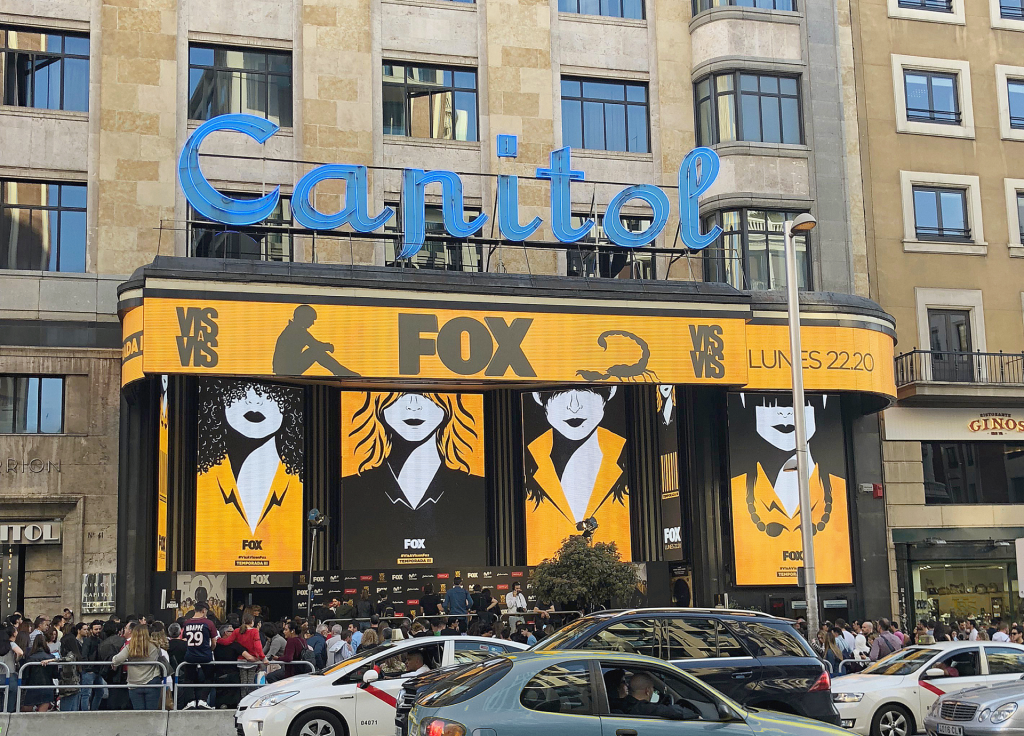 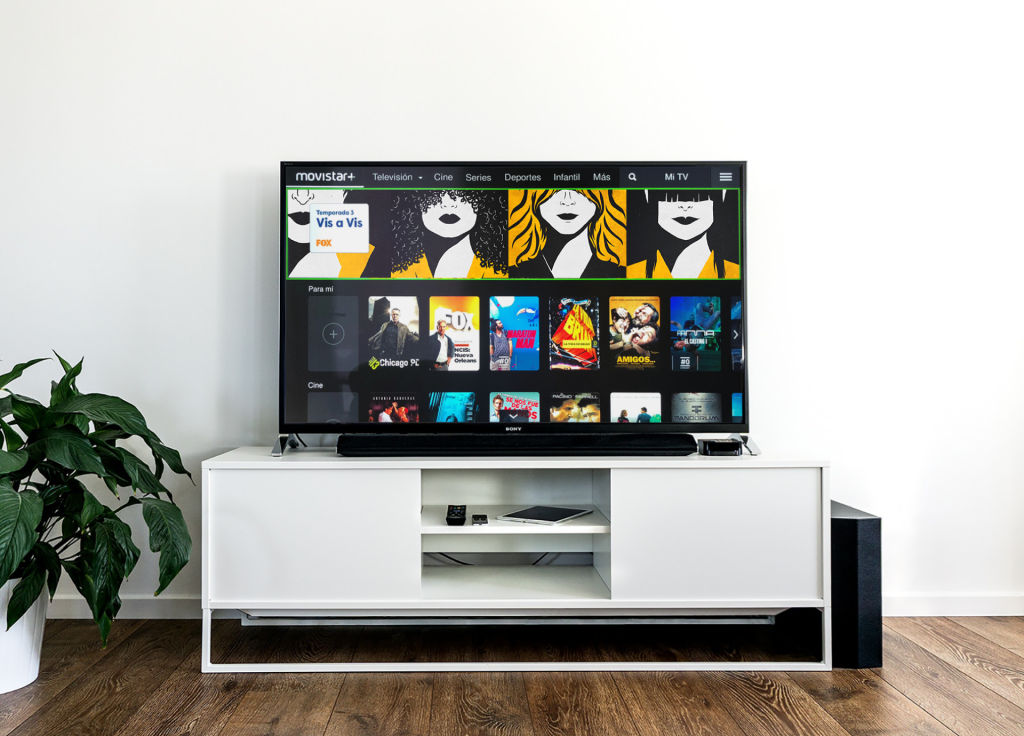 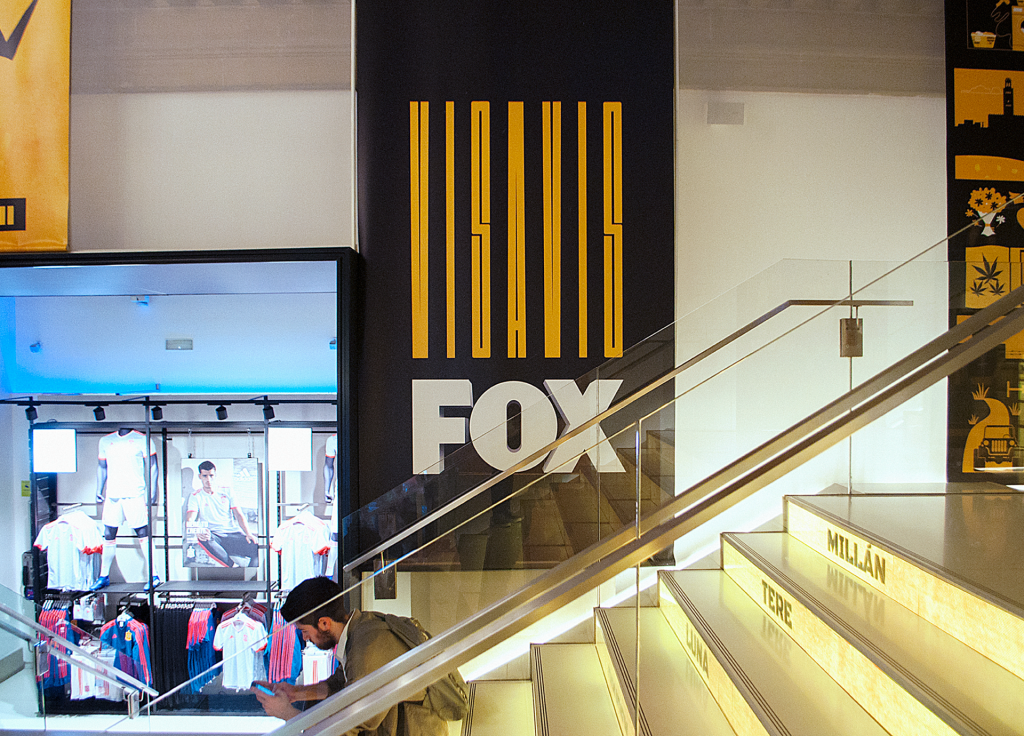 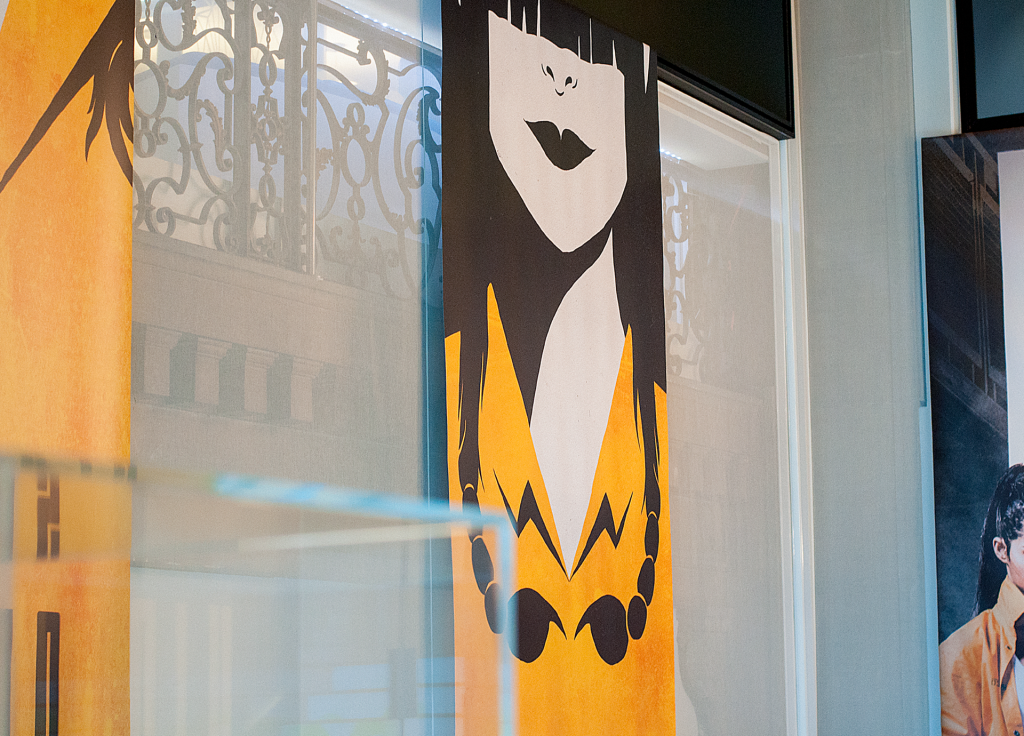