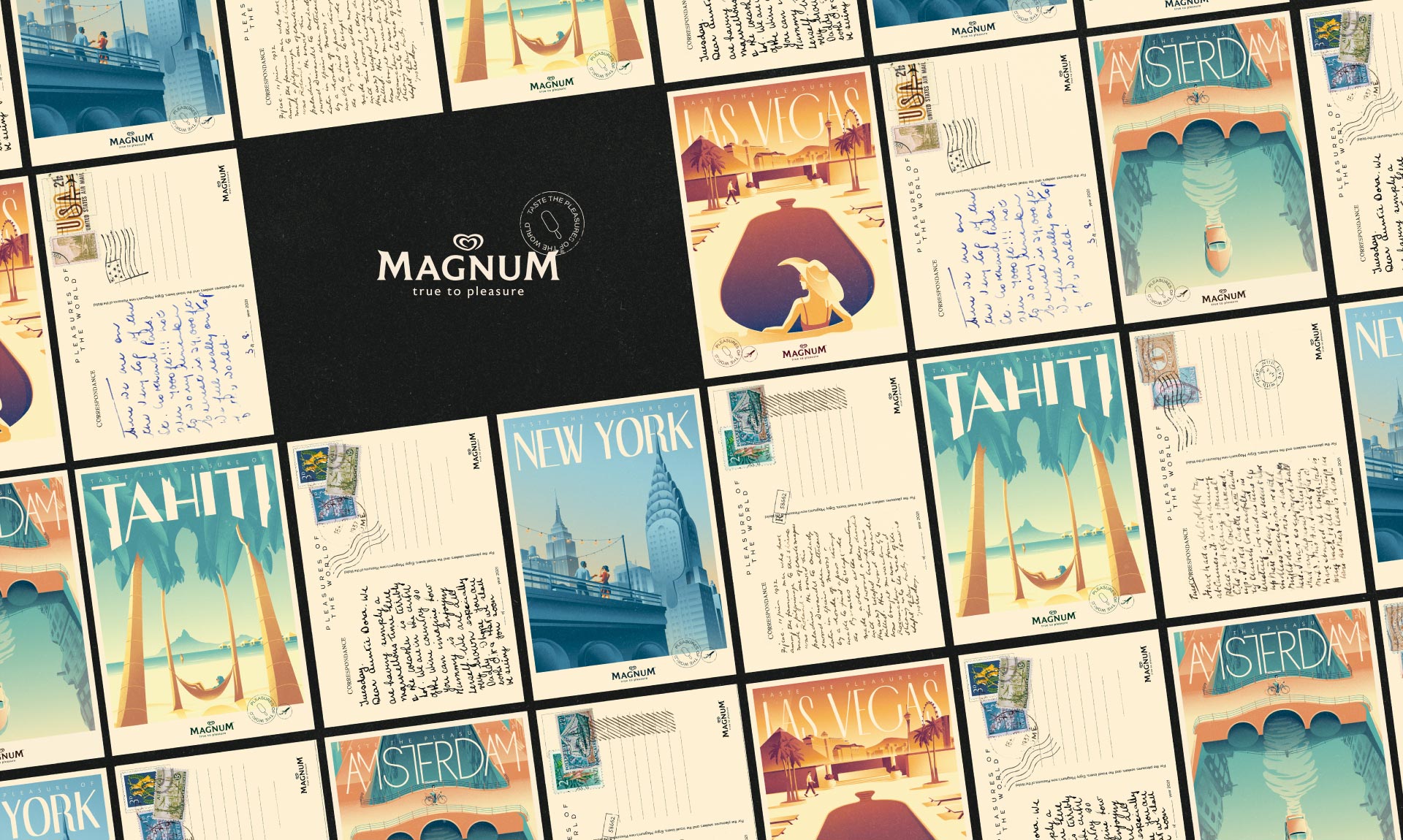 Lola MullenLowe & Antiestático contacted me to create a set of illustrations that would be the starting point of a new campaign for Magnum called “Pleasures of the world” that included a series of posters, postcards, videos & art worlds that explore different cities and pleasures of Amsterdam, New York, Las Vegas & Tahiti. 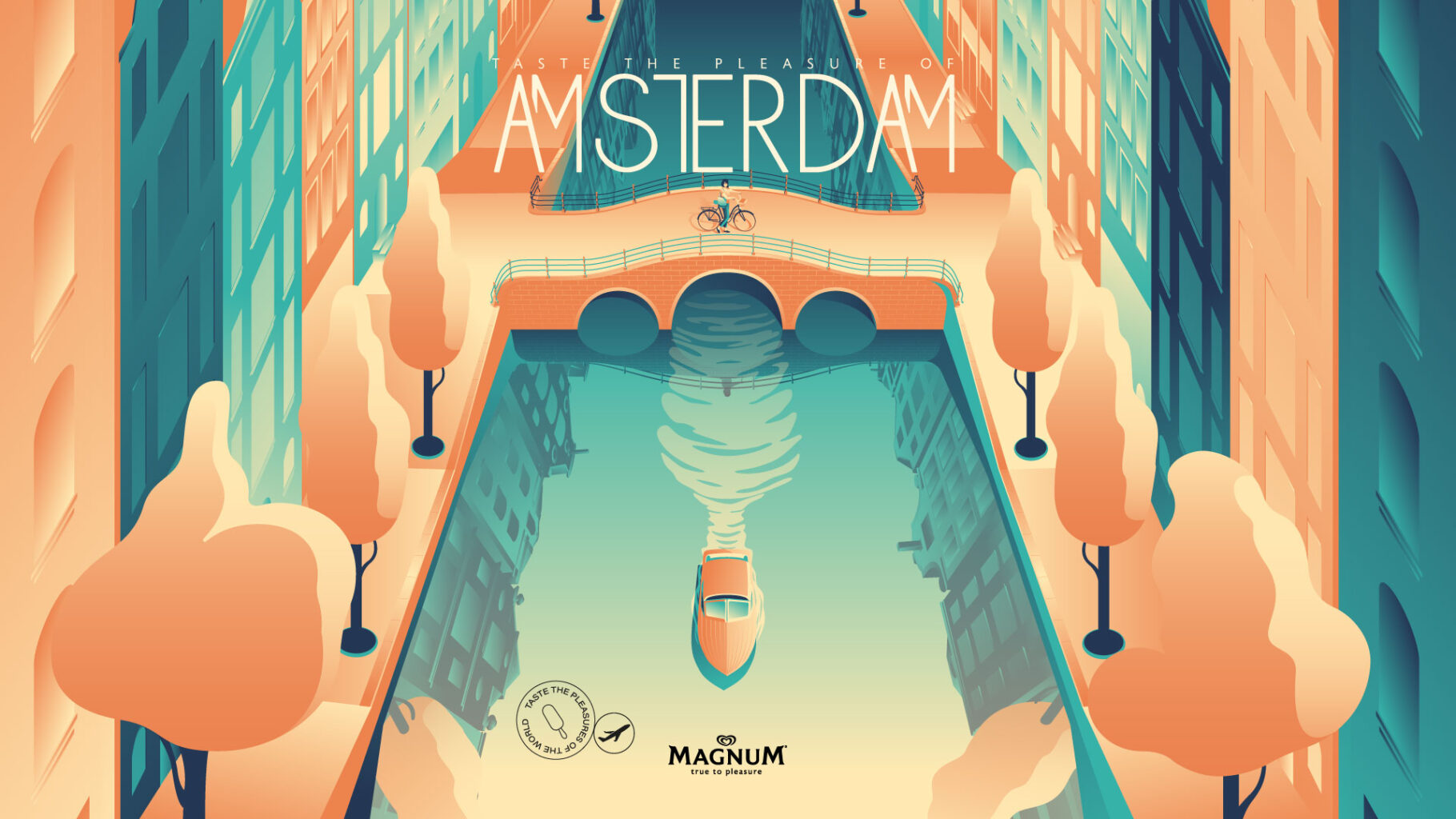 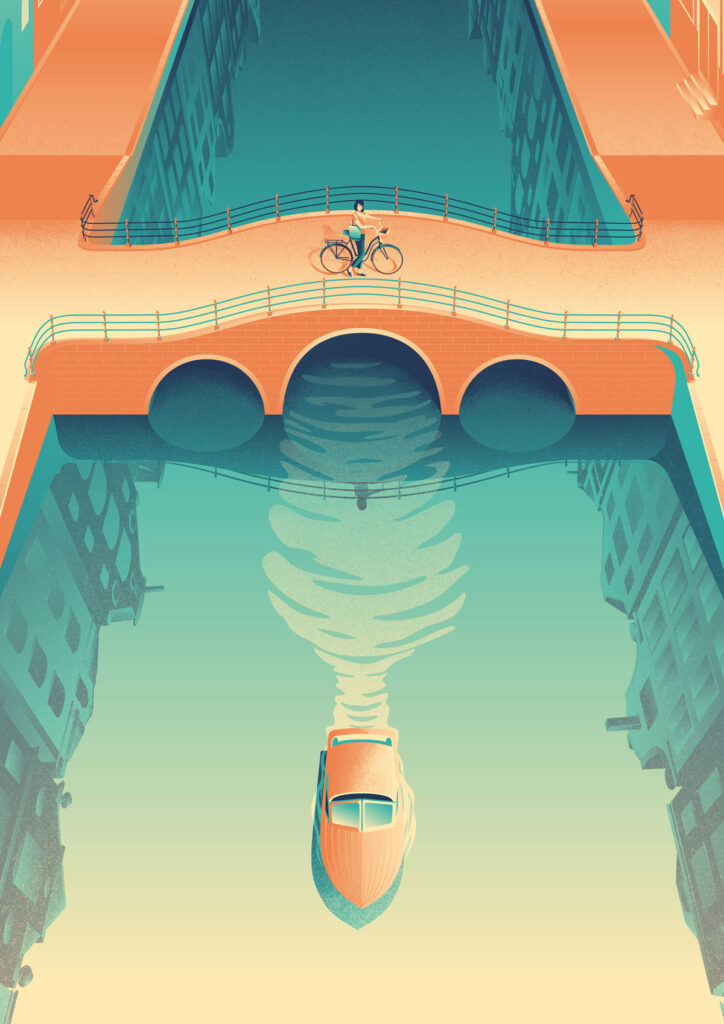 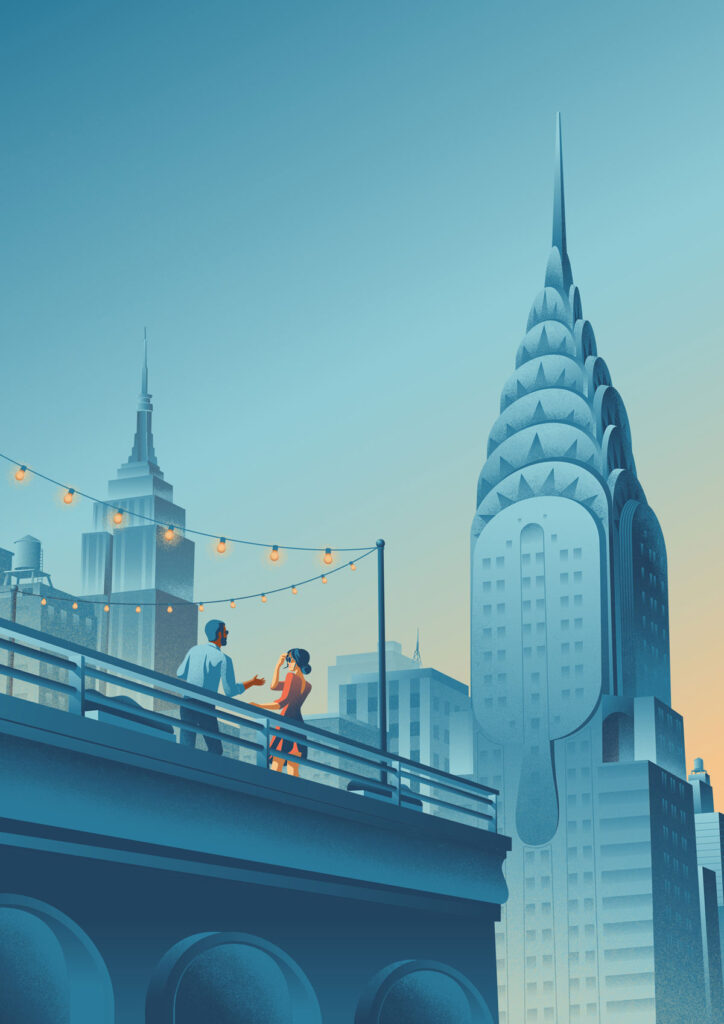 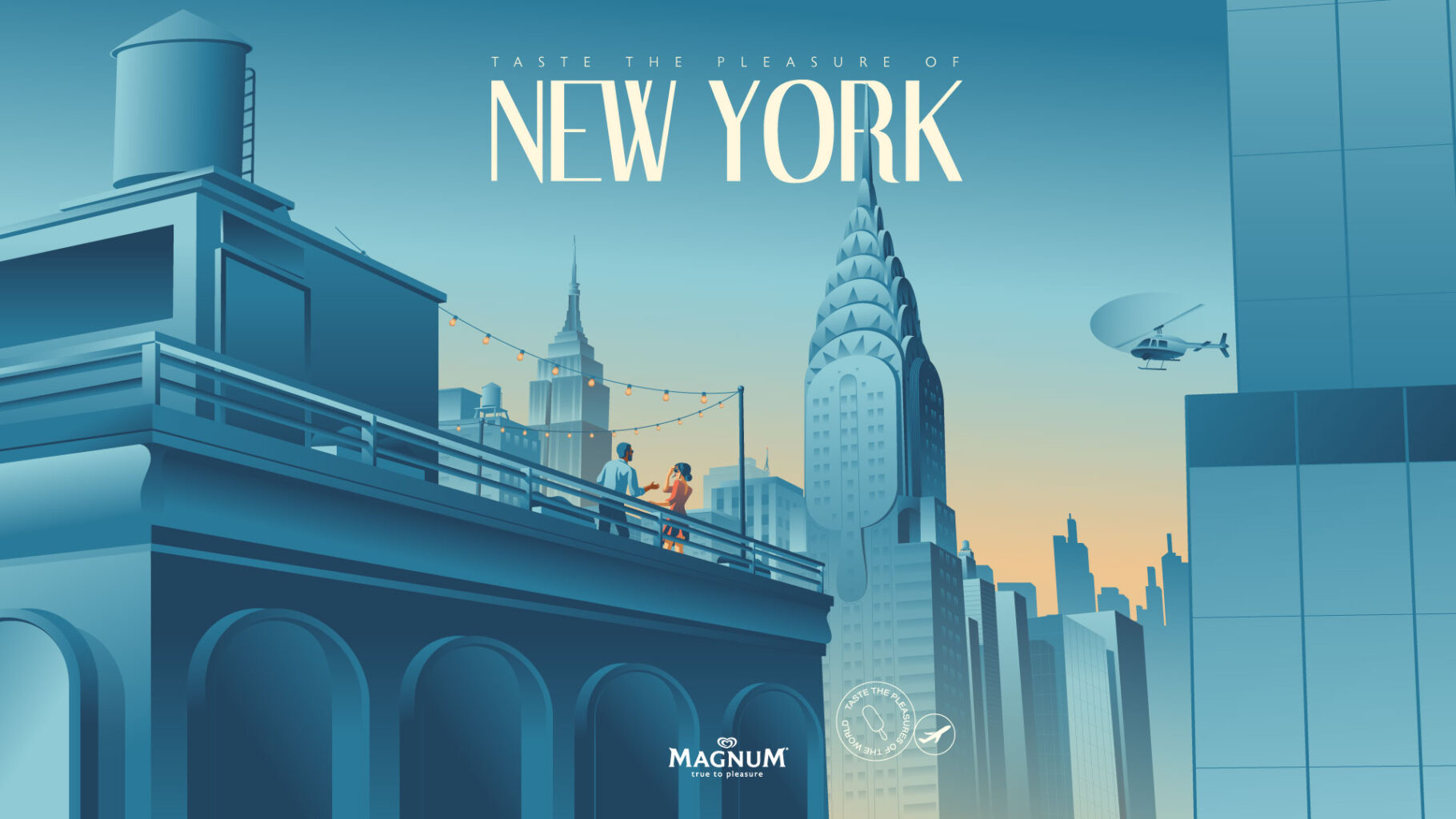 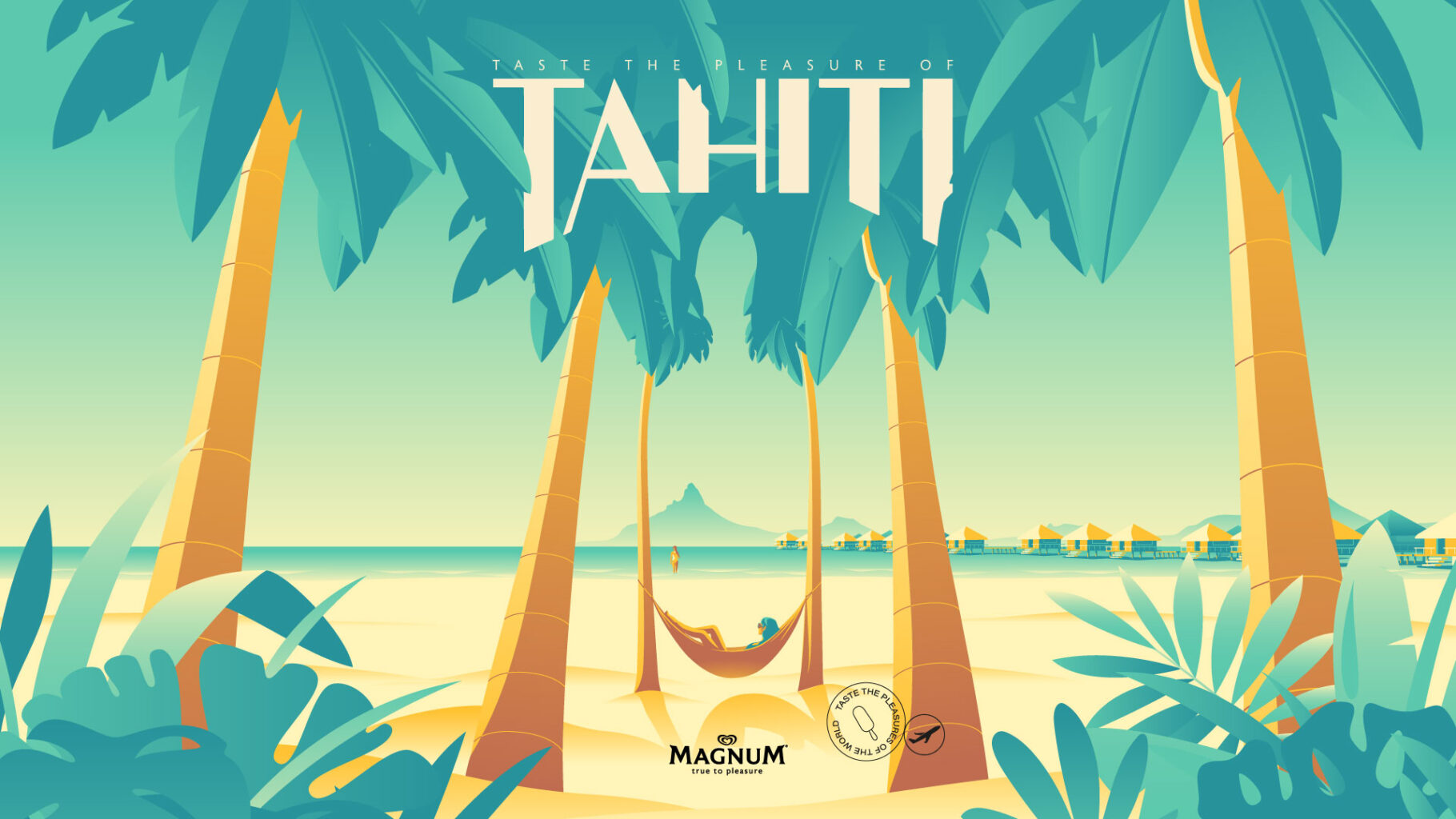 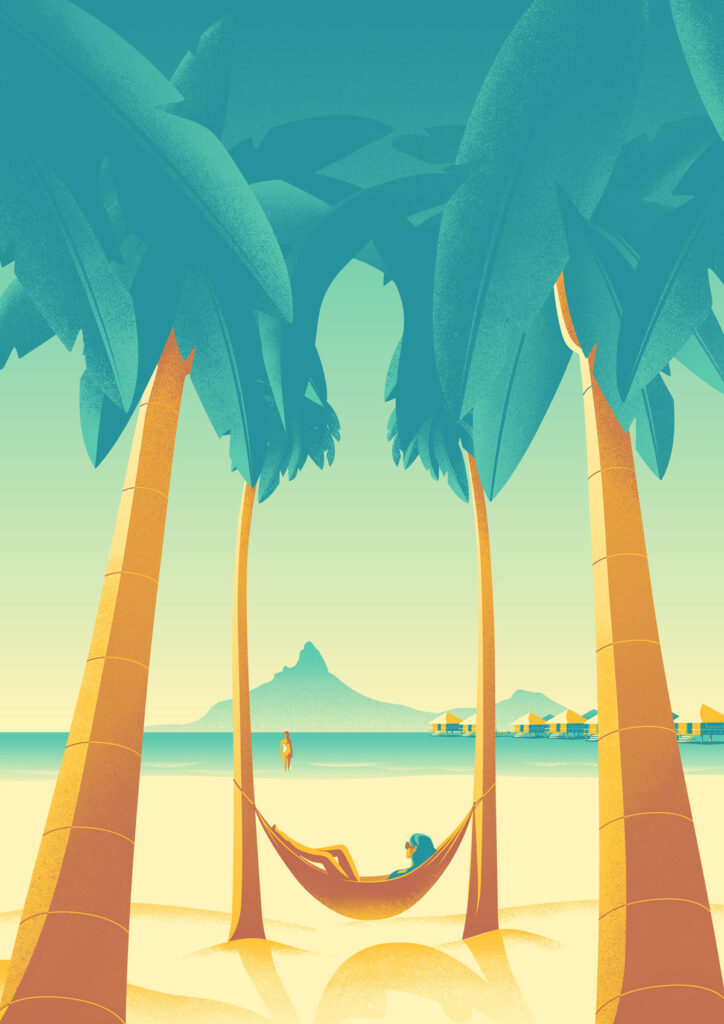 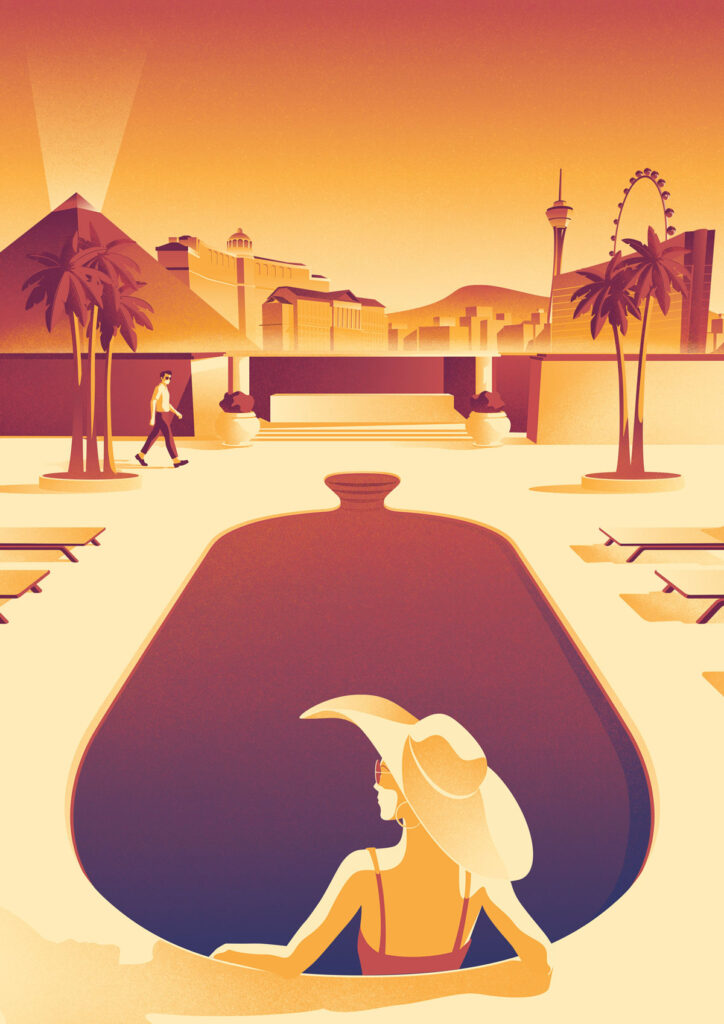 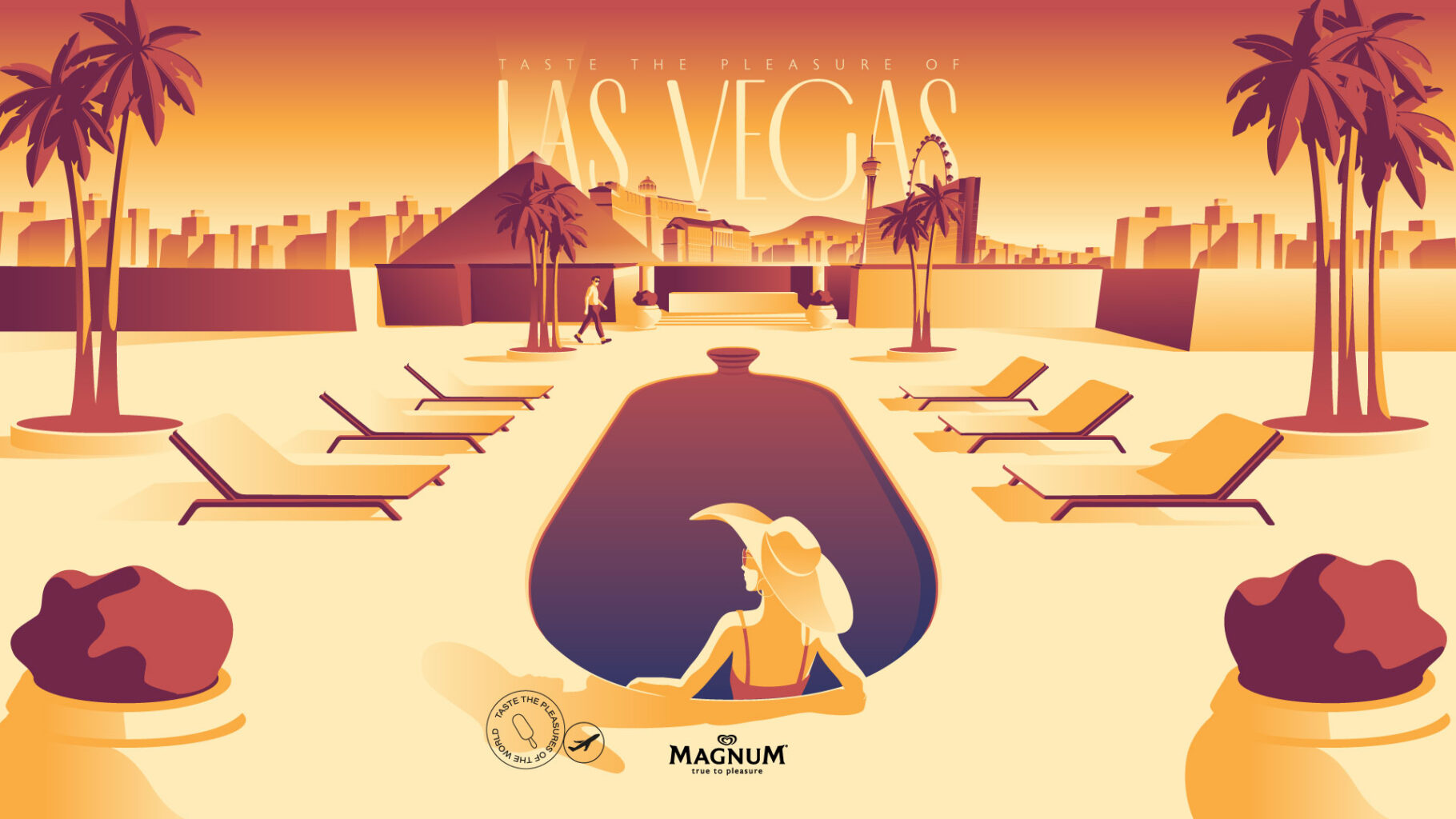 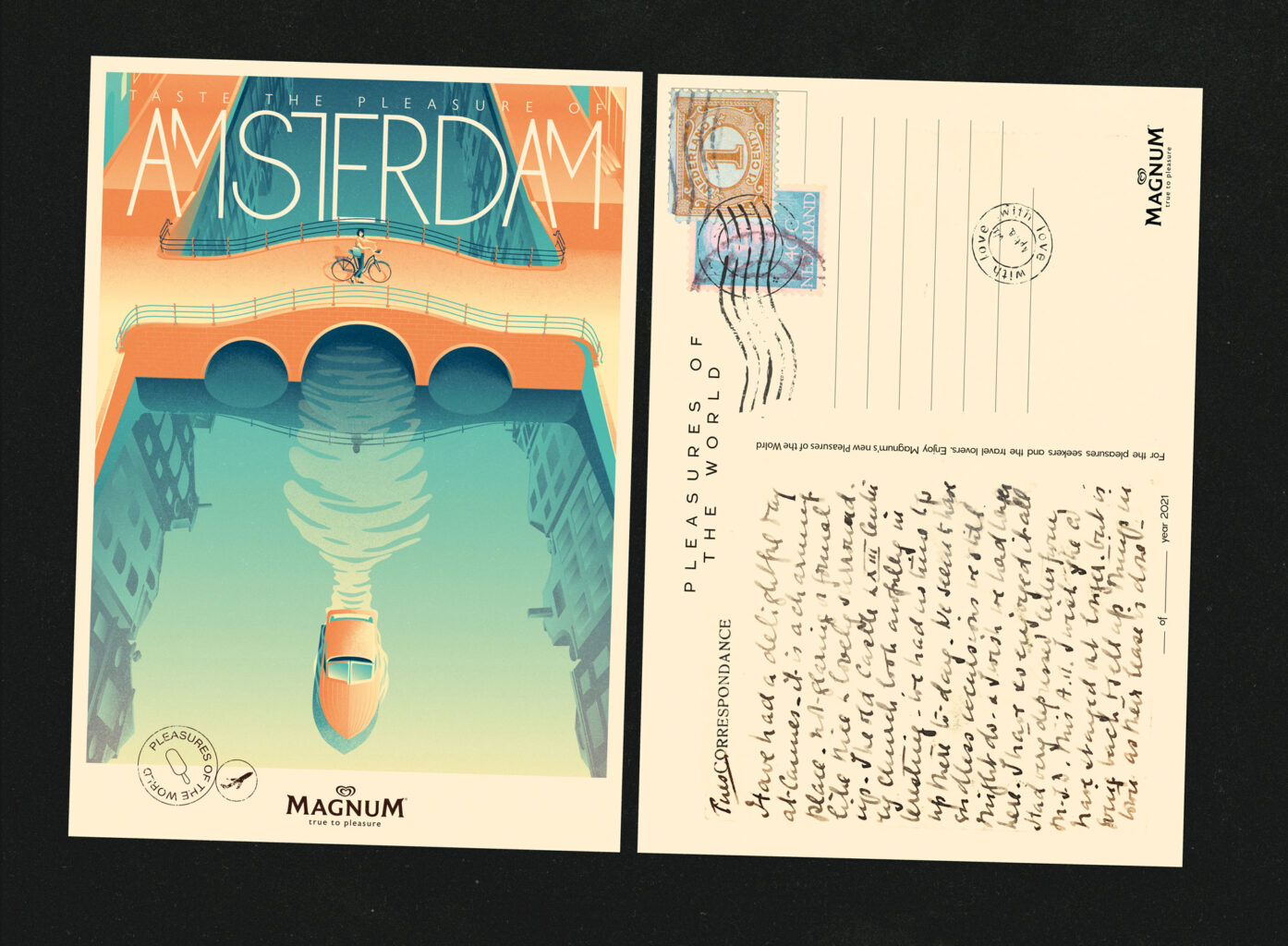 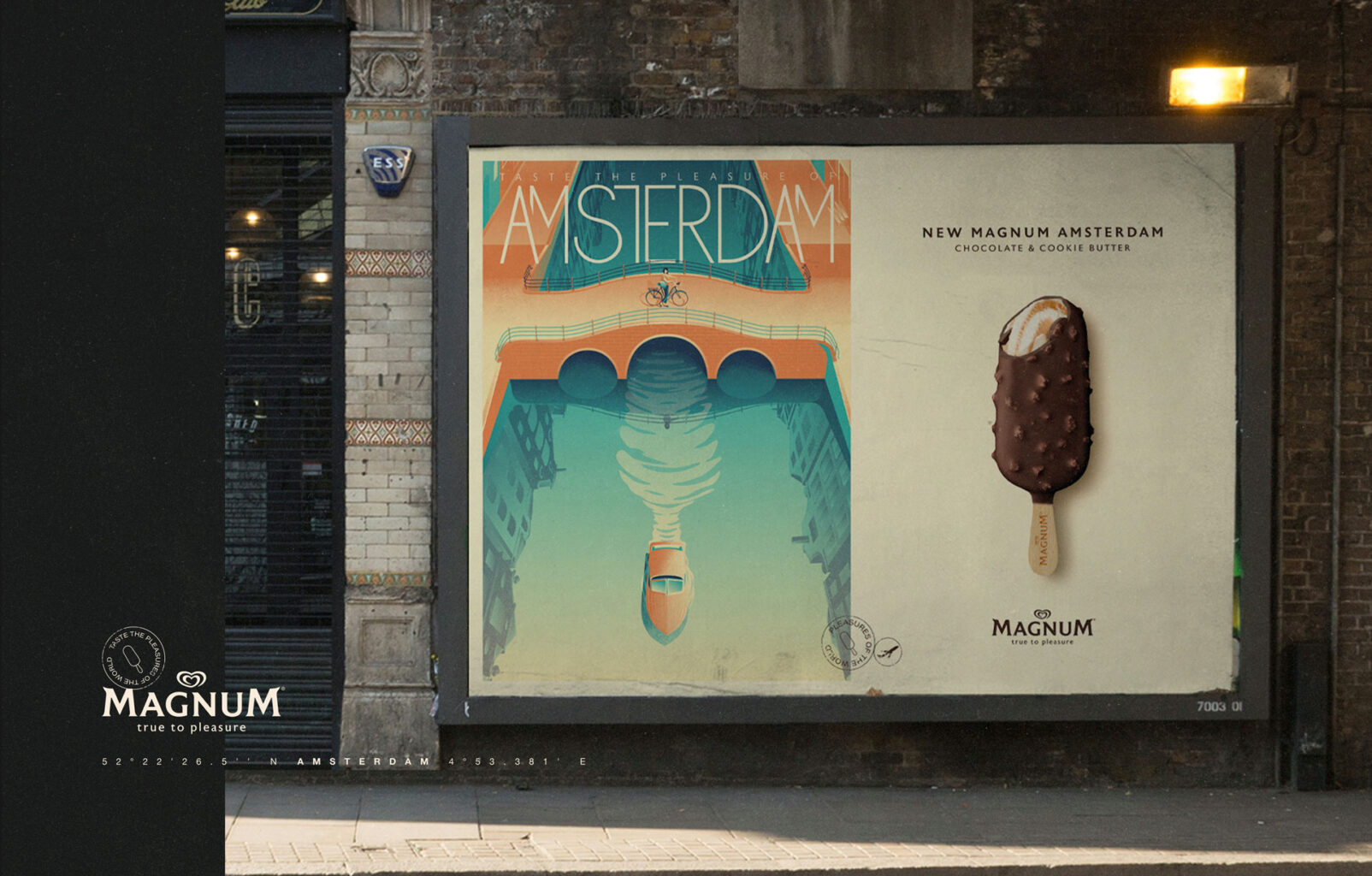 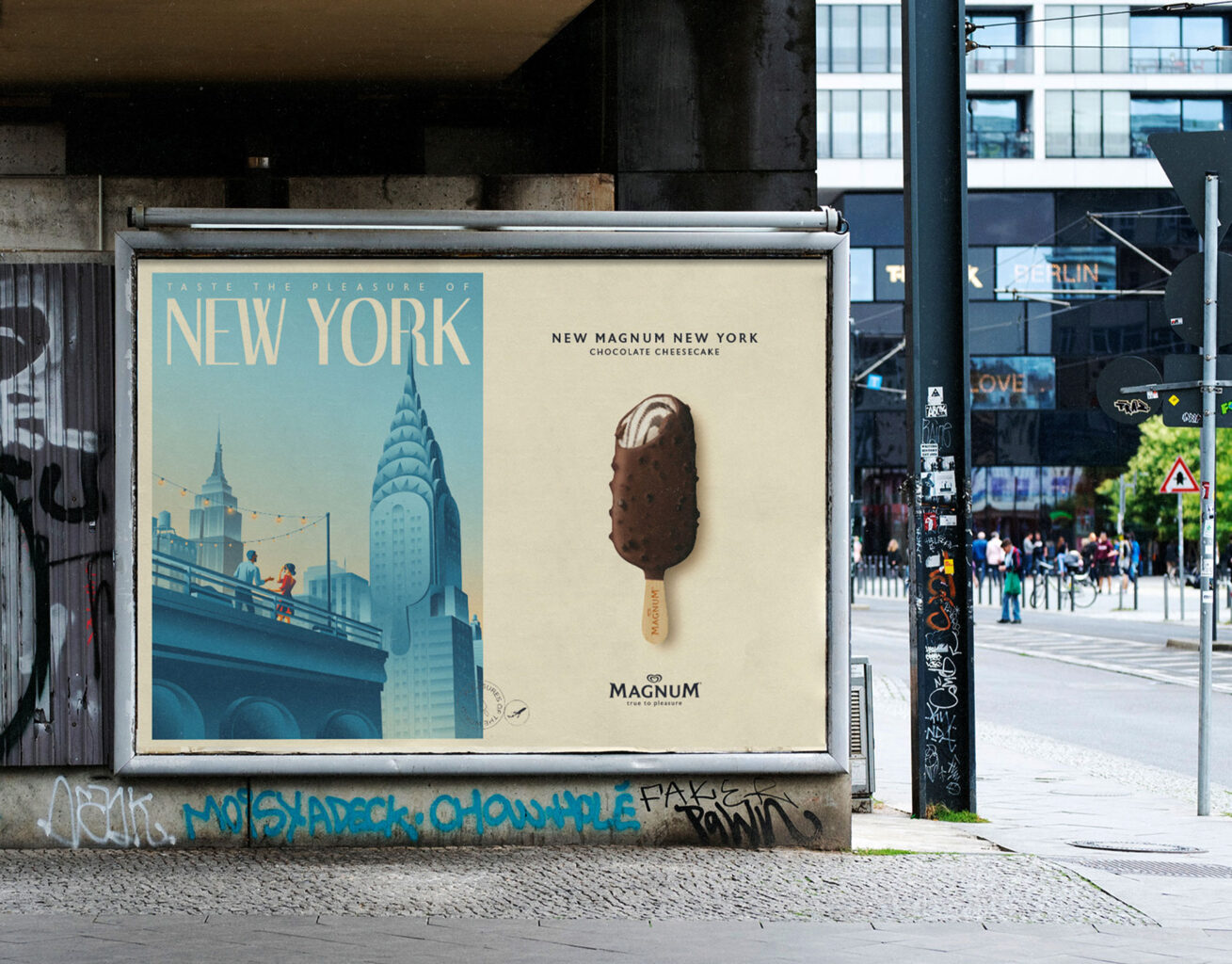 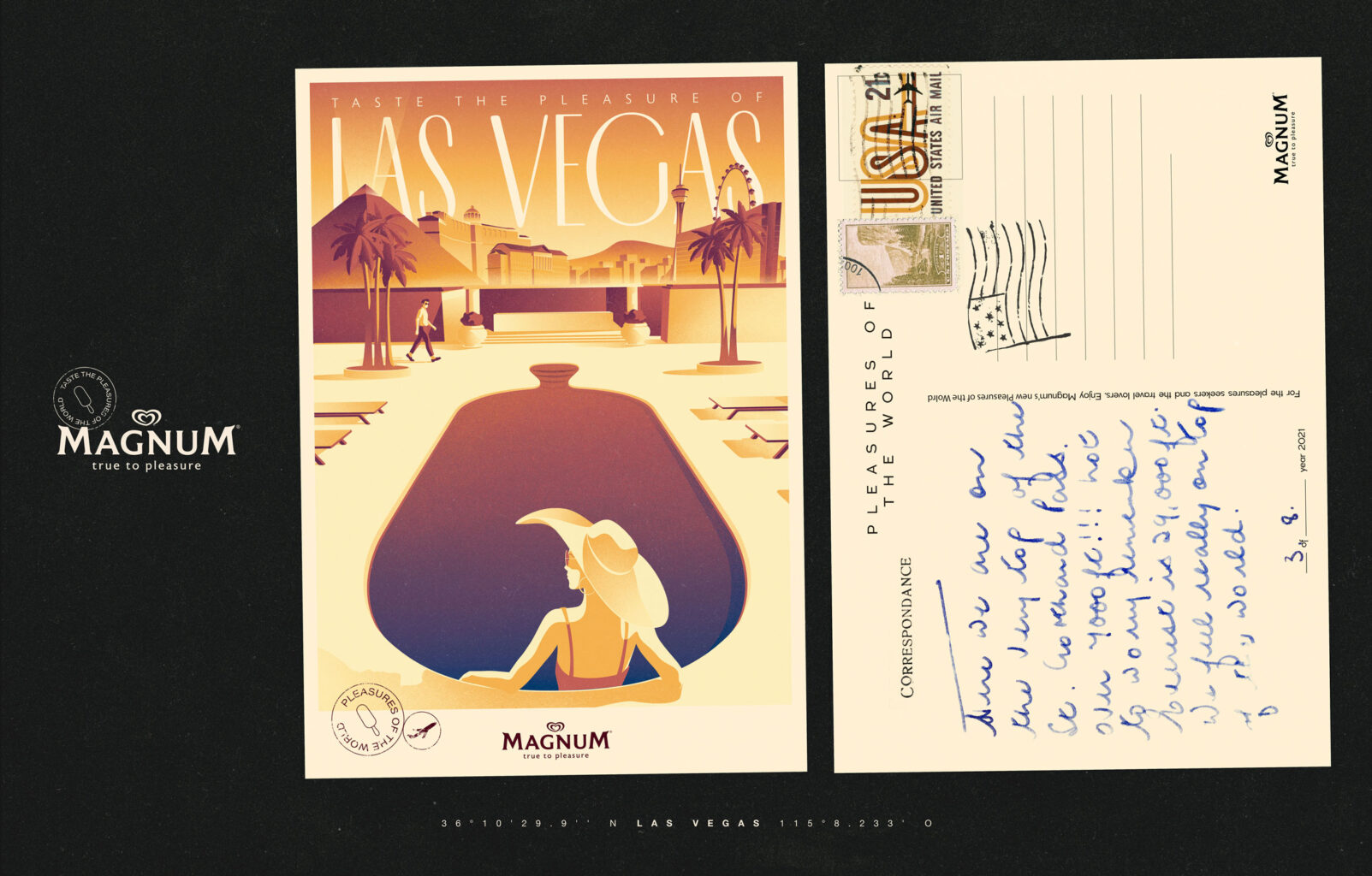 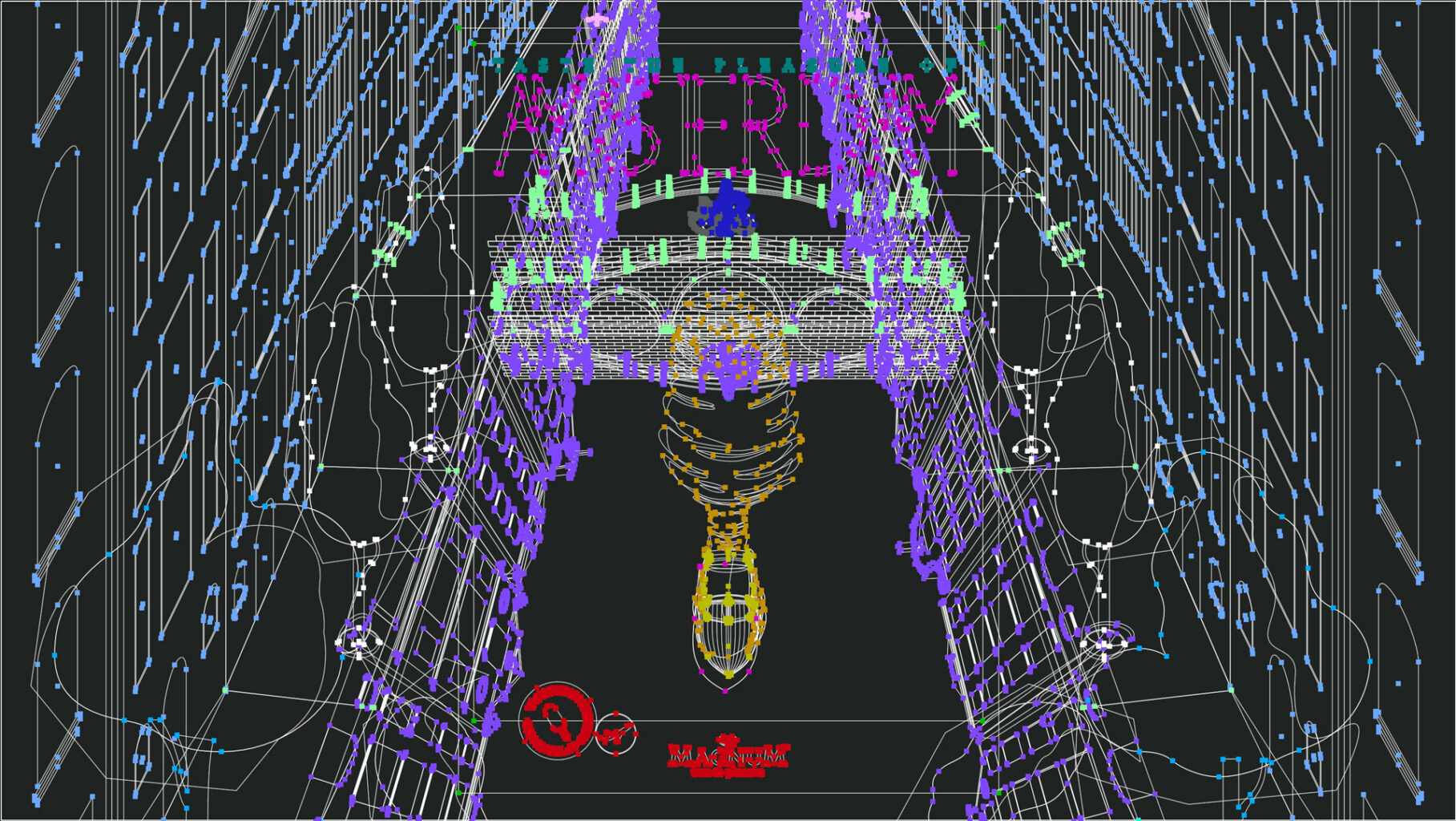 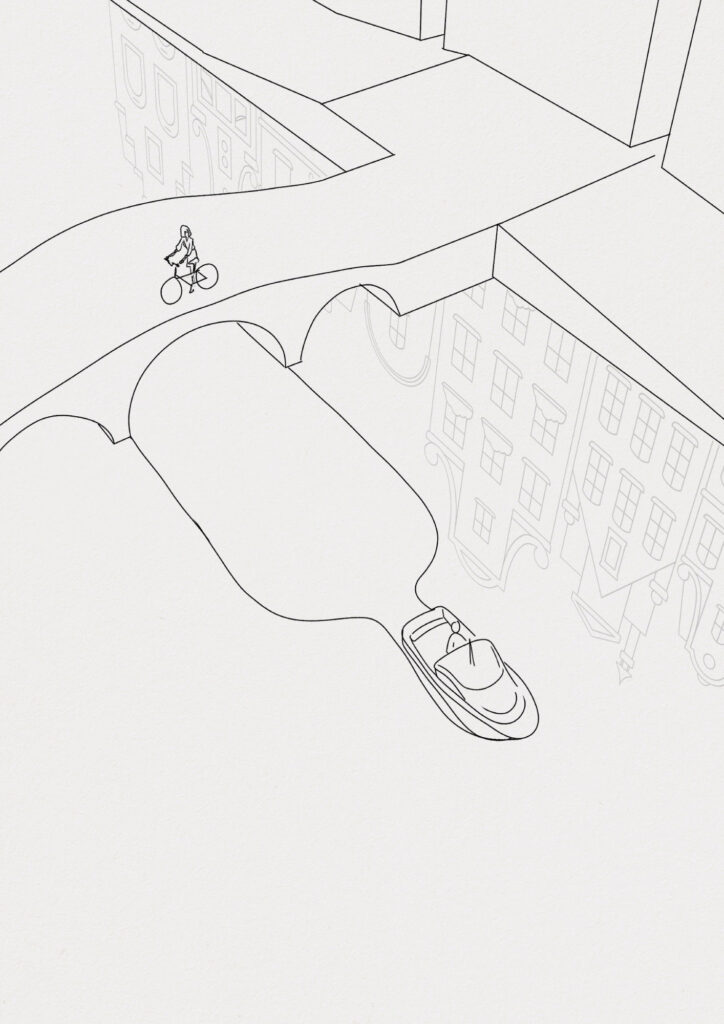 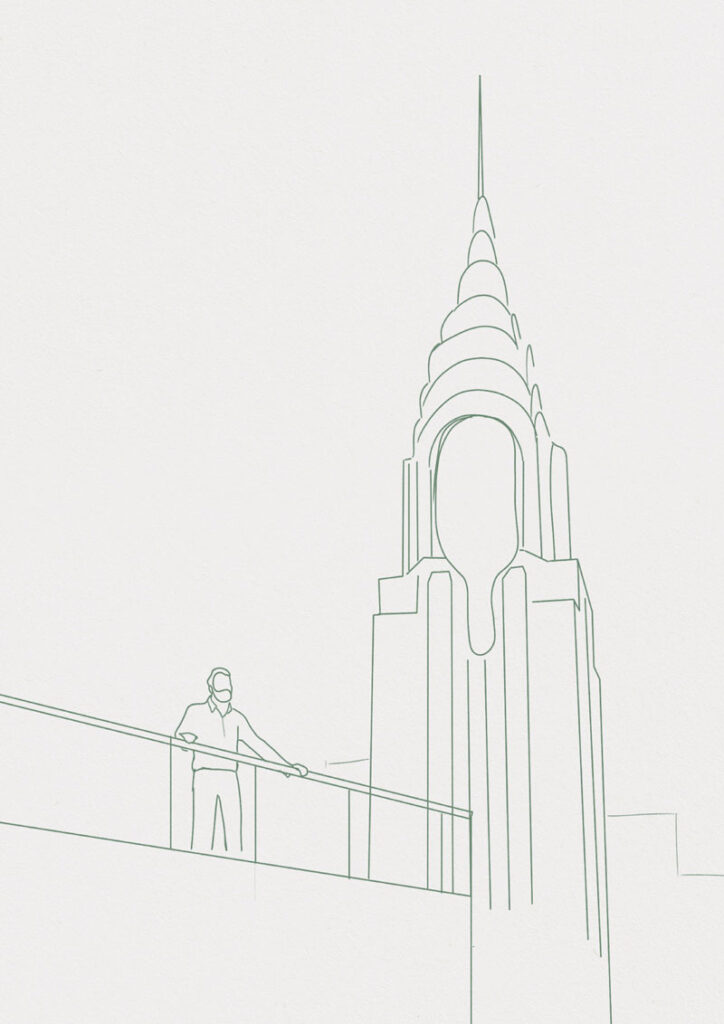 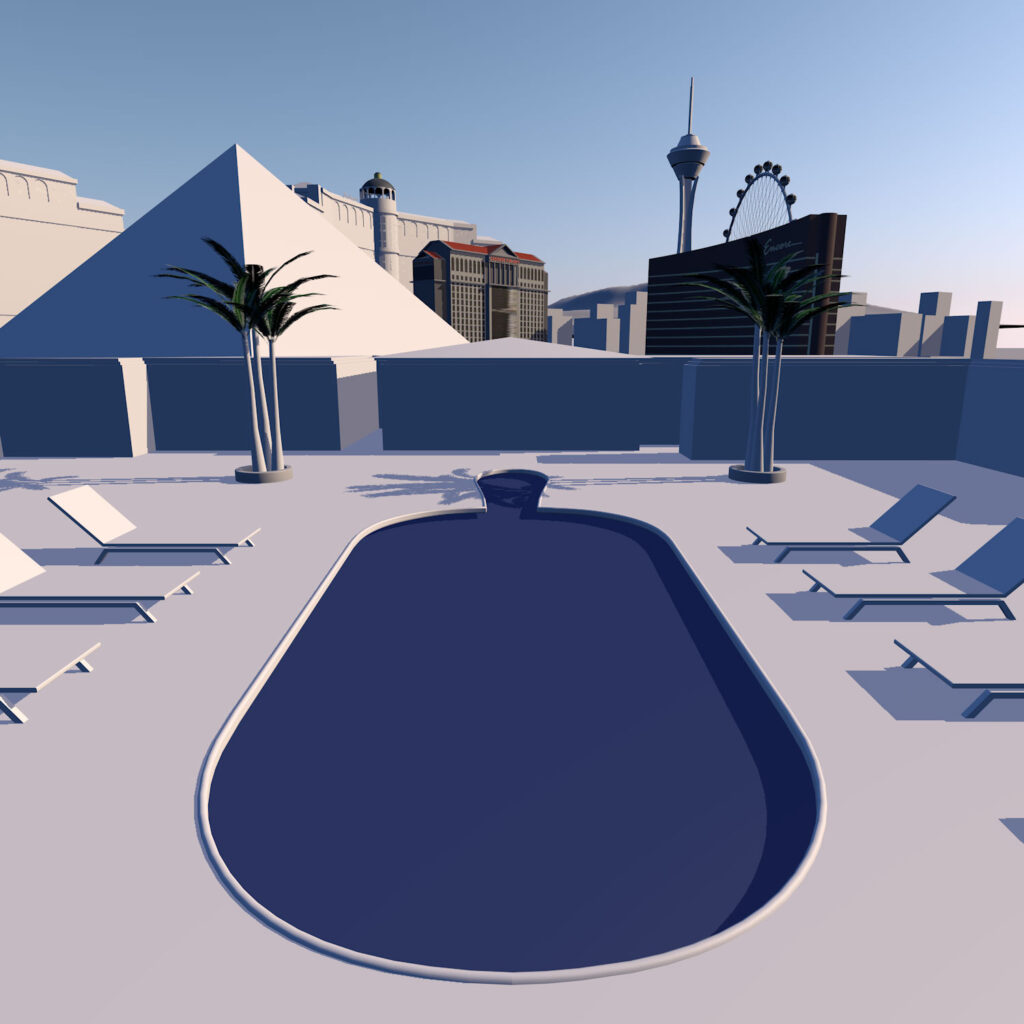 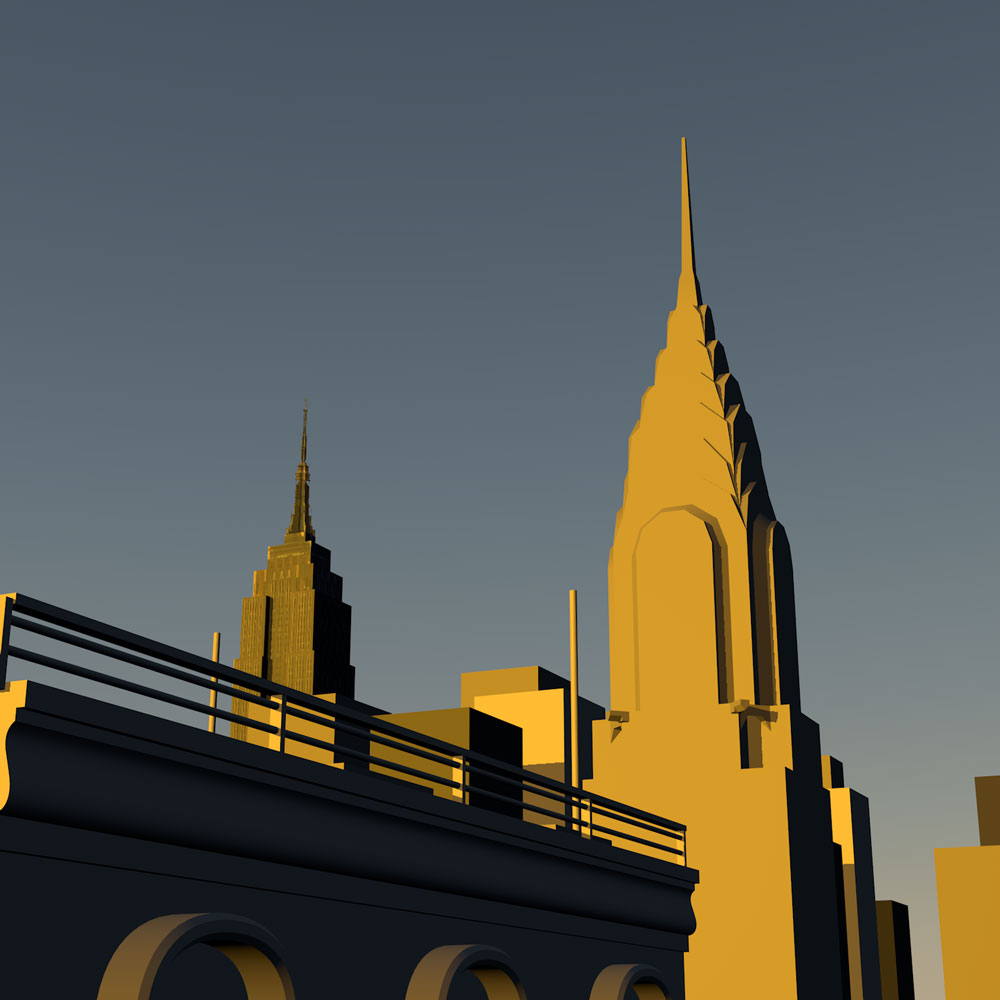