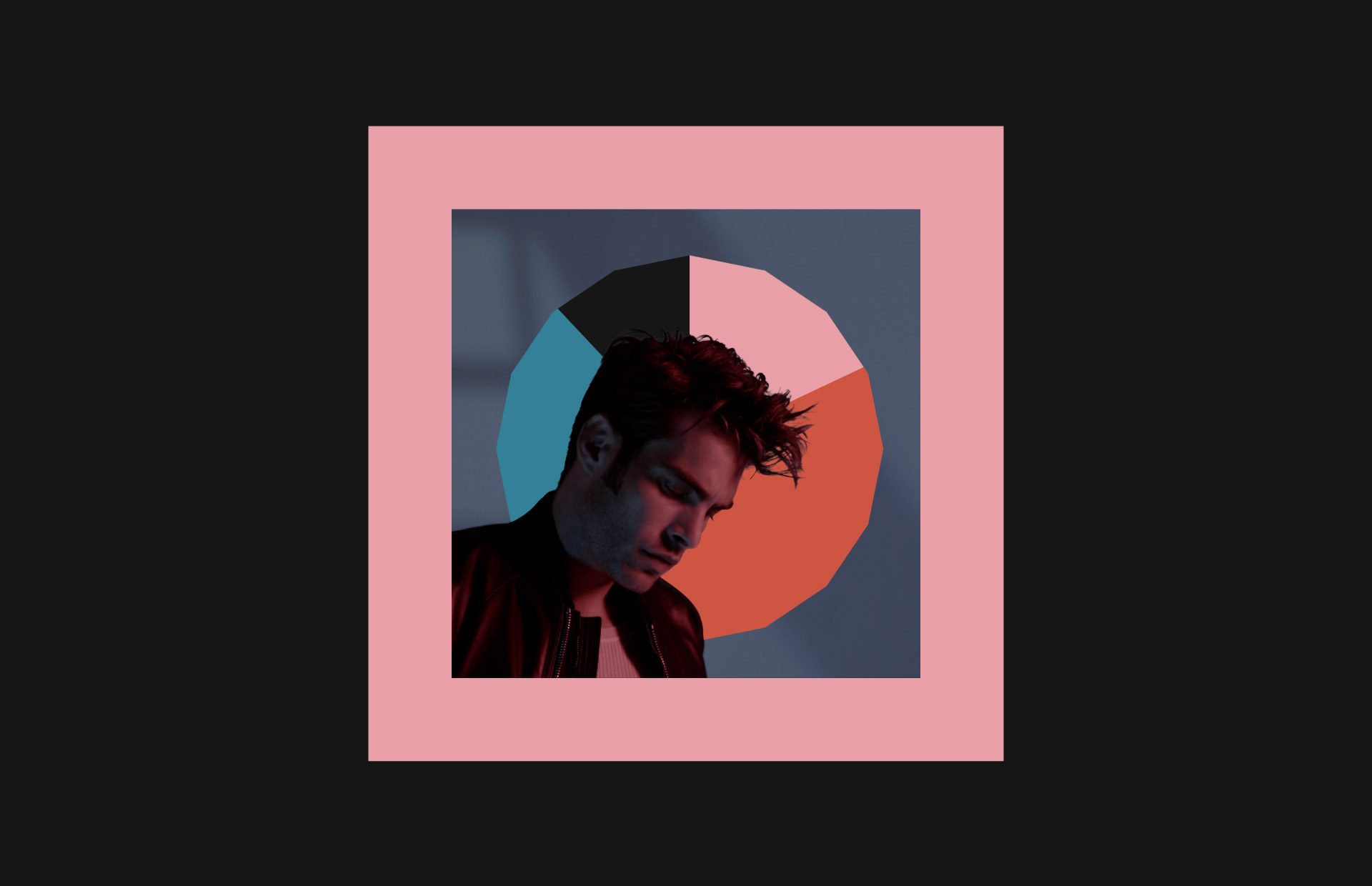 On 2019 I was approached by Álvaro de la Herrán to be part of an experimental editorial film for L’Officiel Hommes starring Jon Kortajarena. Unfortunately, the project was never published, but at least it turned out to be a really fun experimental project.

I used a color palette inspired by retro saturday morning cartoon titles from when i was a kid. A strong serif typography accompanied by some retro shapes made up the motion graphics that were integrated into the live action piece.
As a final touch, a fully animated title sequence to show the credits and the amazing team behind this film. 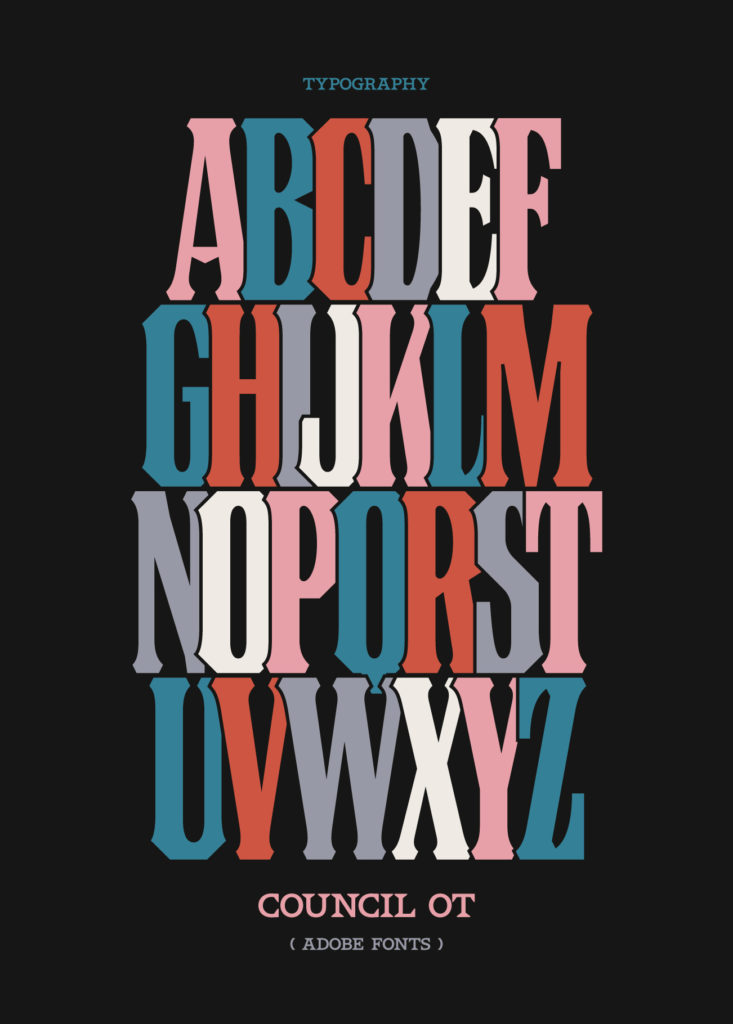 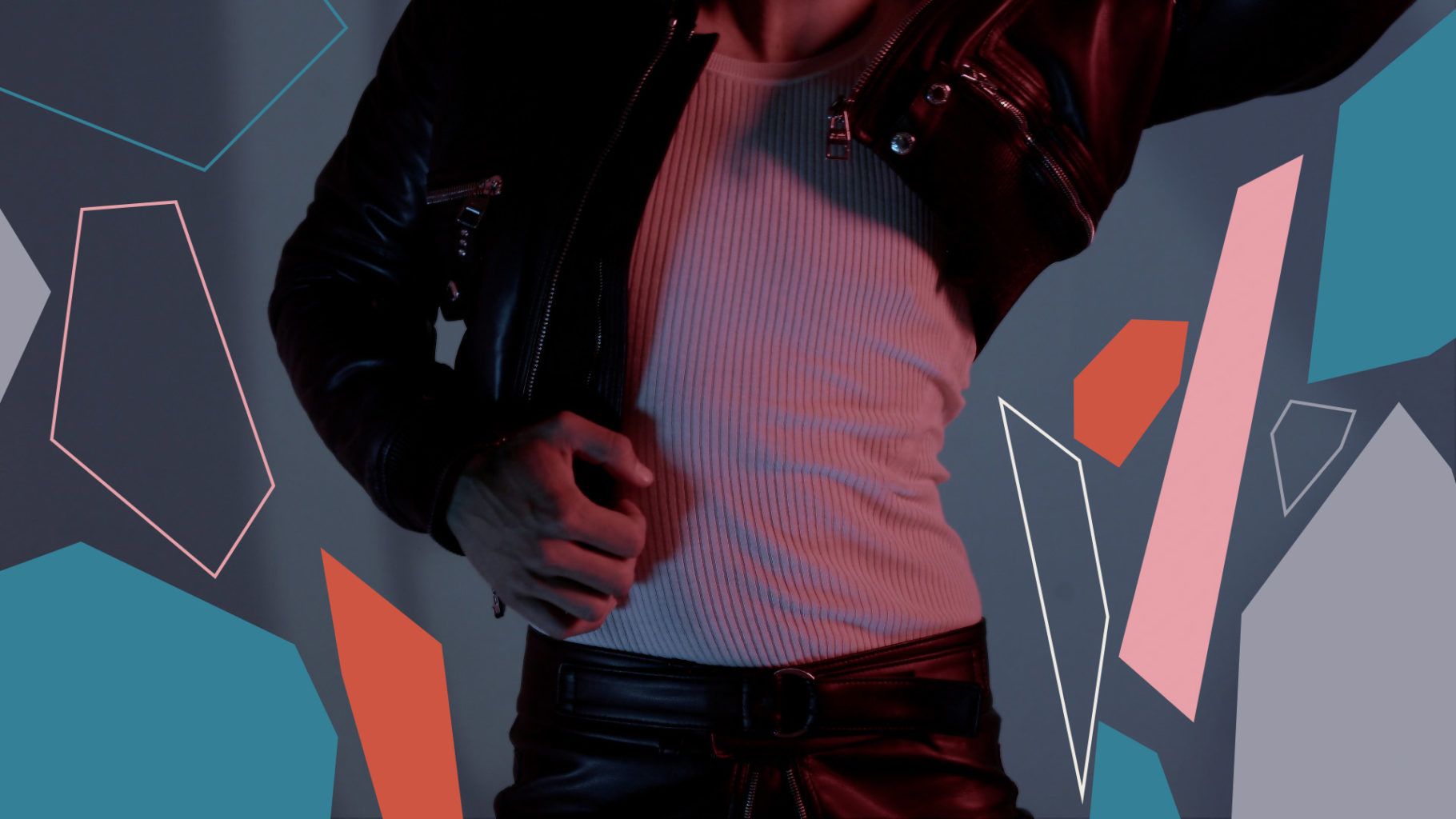 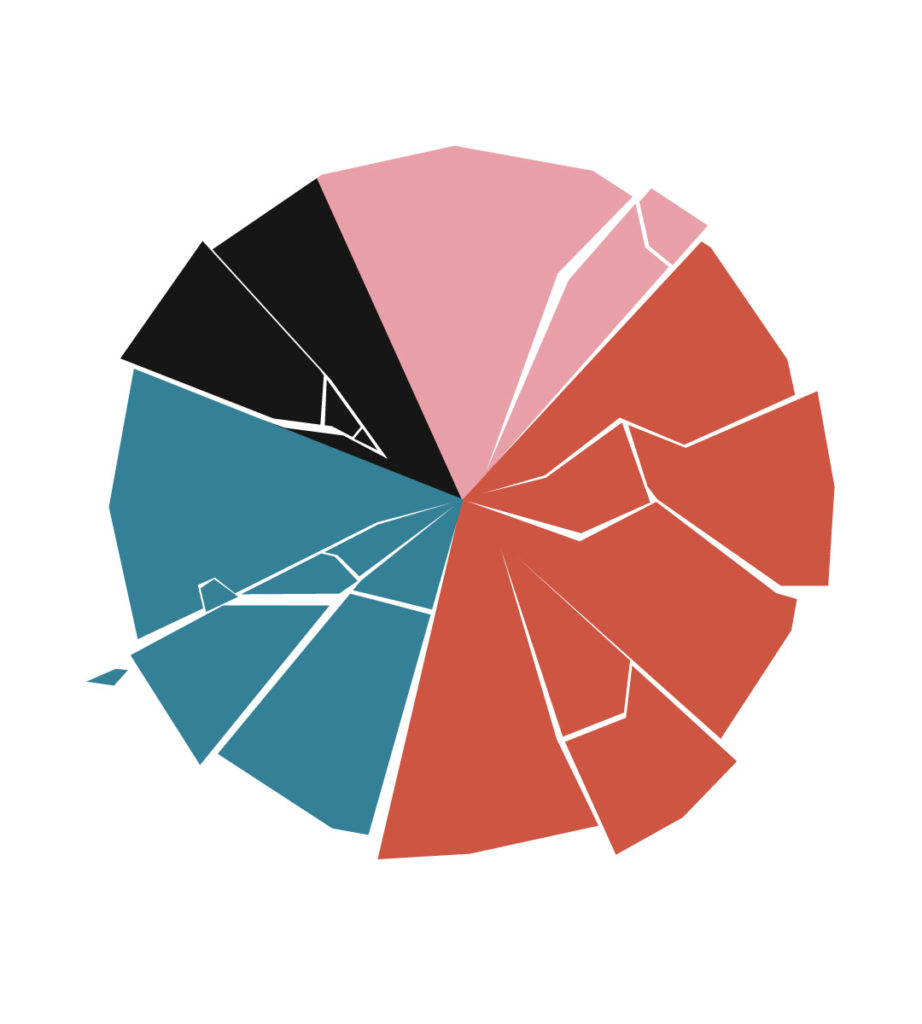 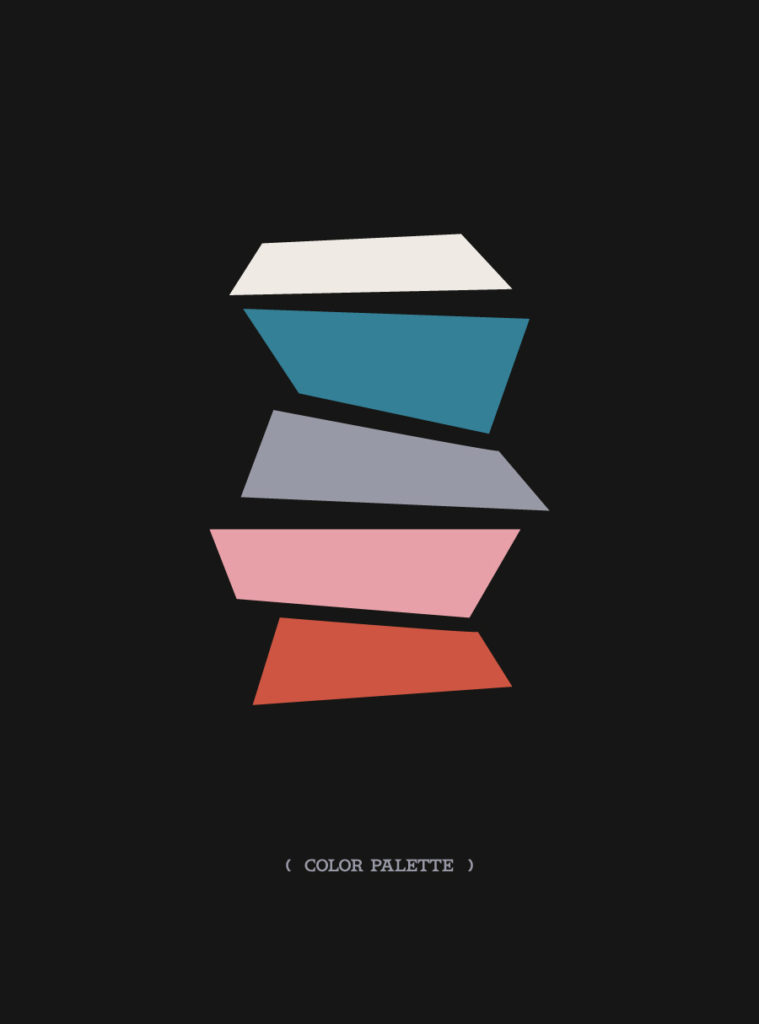 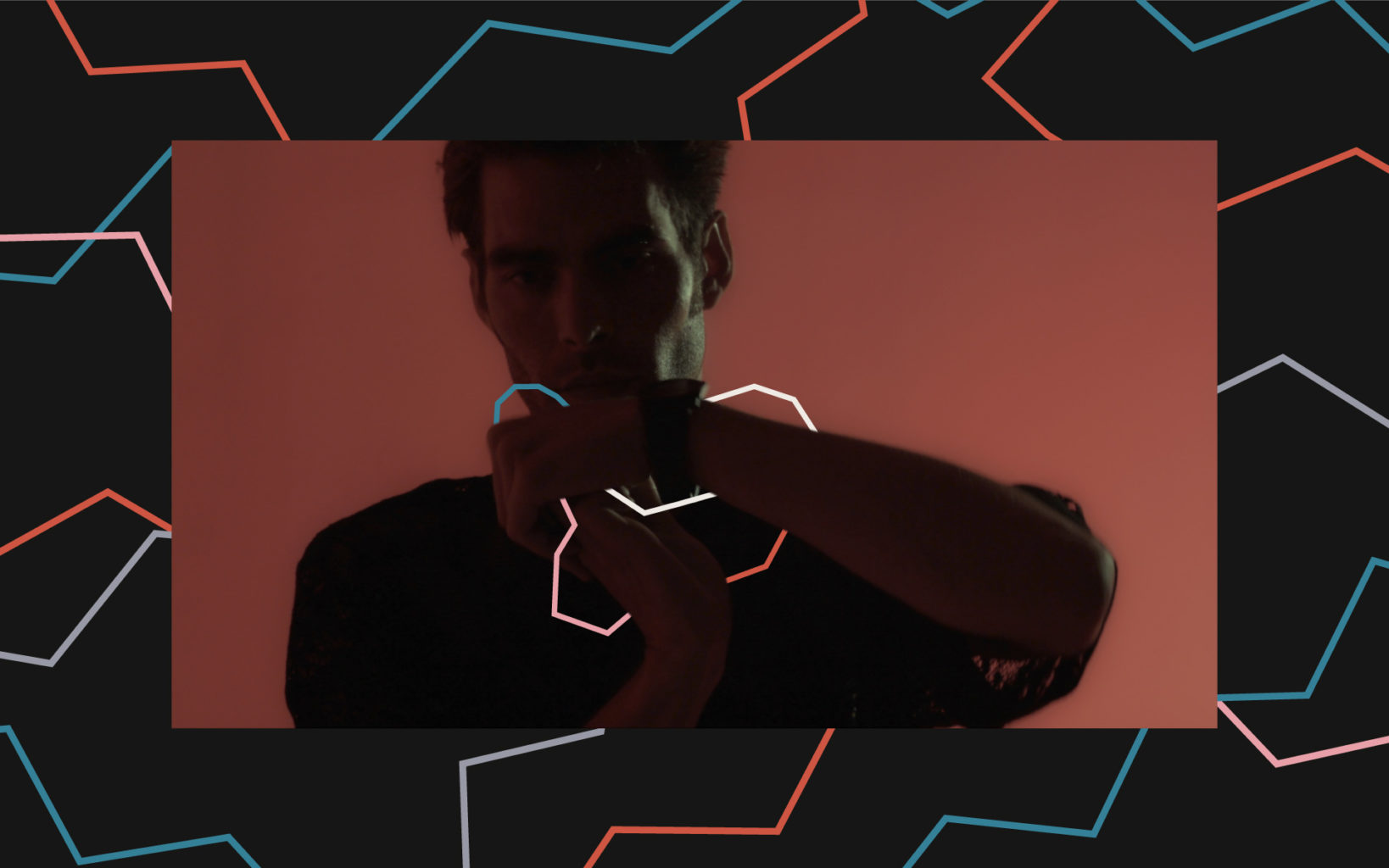