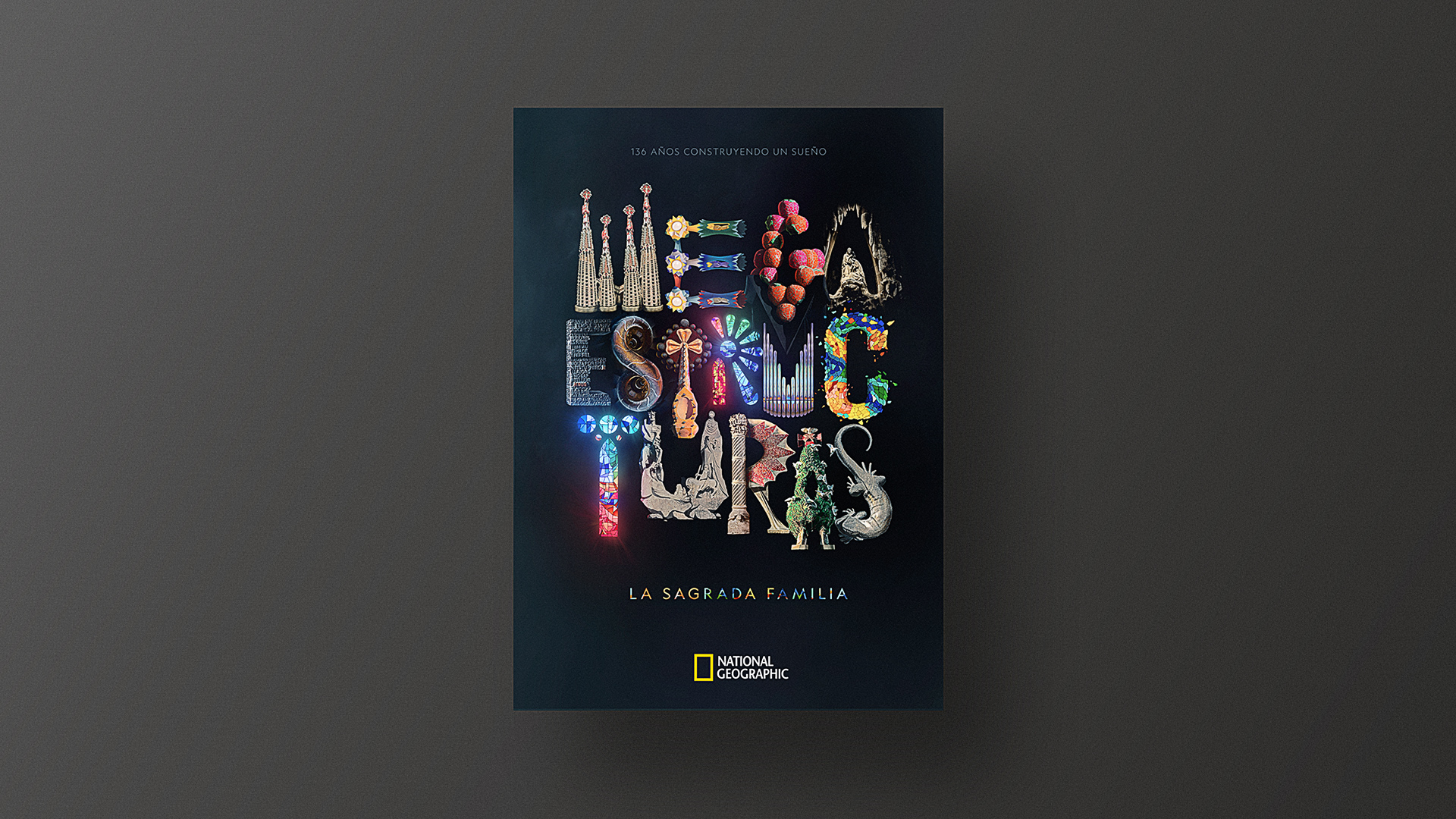 I was commissioned by National Geographic Channel to develop this key visuals for the launch of a new installment of their well known documentary series Megastructures. This episode focuses in Antoni Gaudi’s most famous work: La Sagrada Familia, the documentary reveals the challenge of building a stone cathedral in the 21st century in the middle of the urban environment that is central Barcelona. I decided to use some digital art and photo manipulation to help them bring their concept to life, based in some of the thousand of components from Gaudi’s huge masterpiece.​​​​​​​ 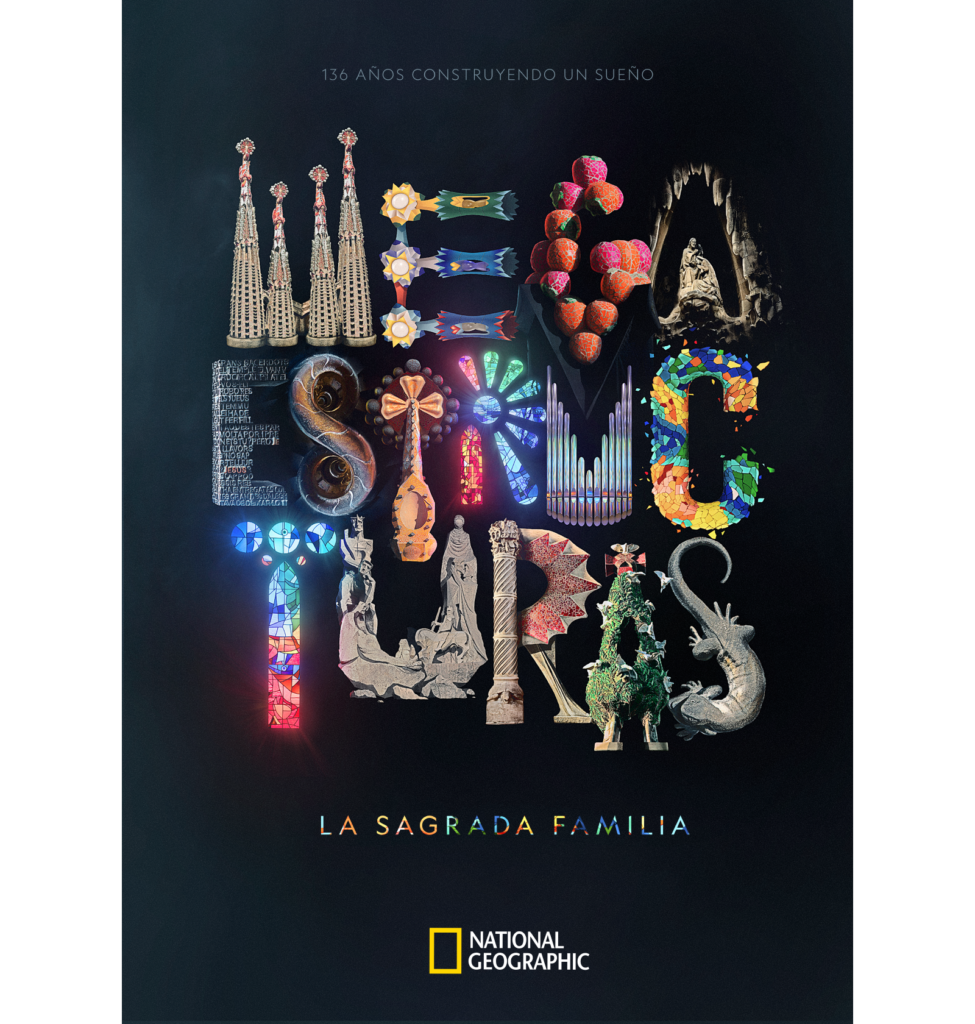 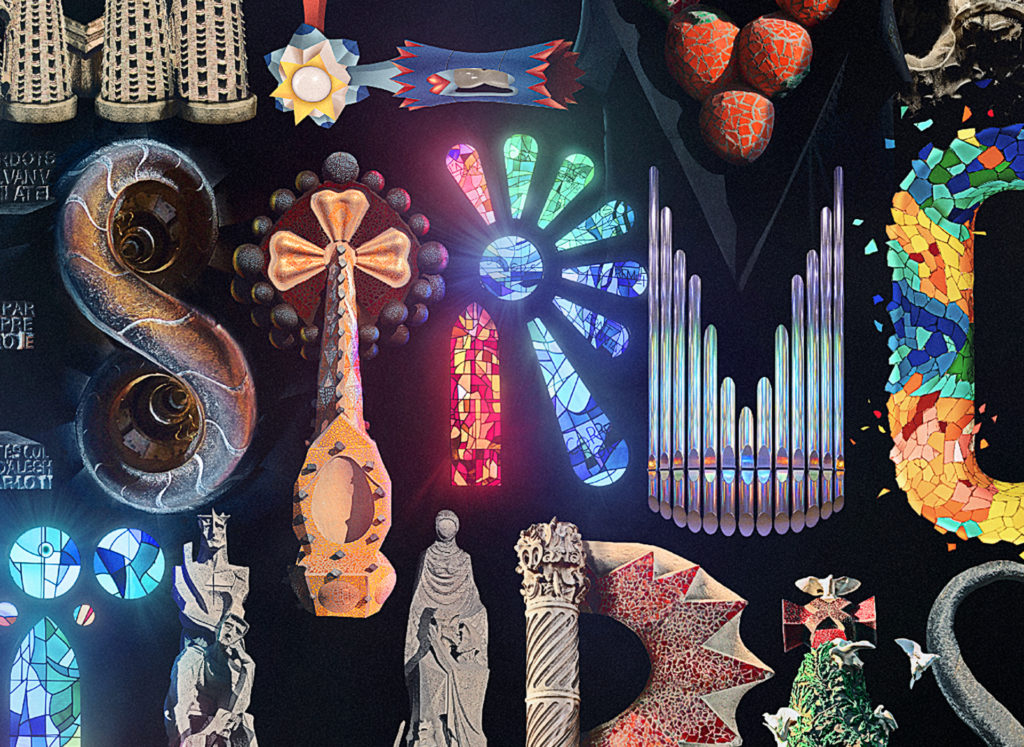 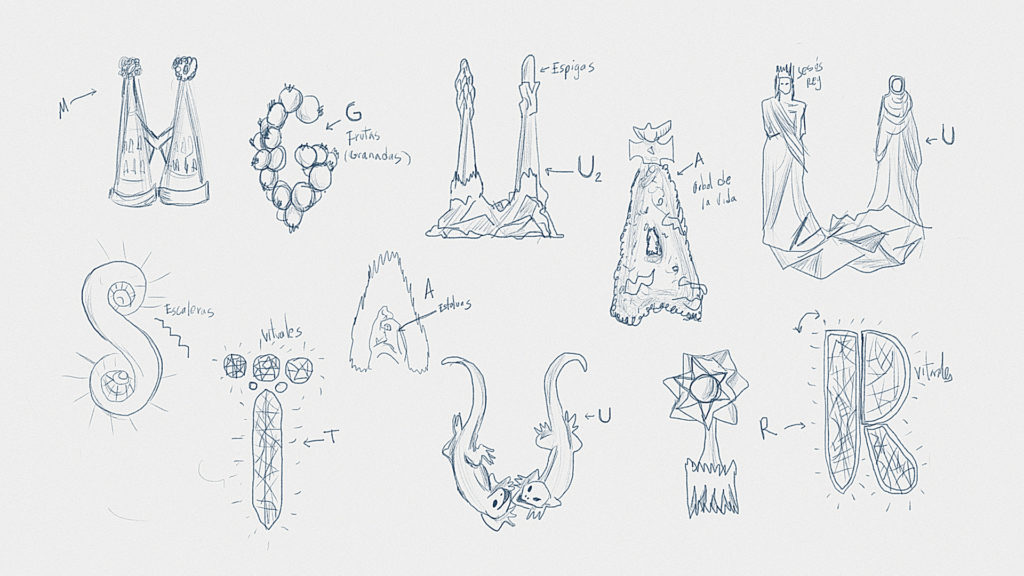 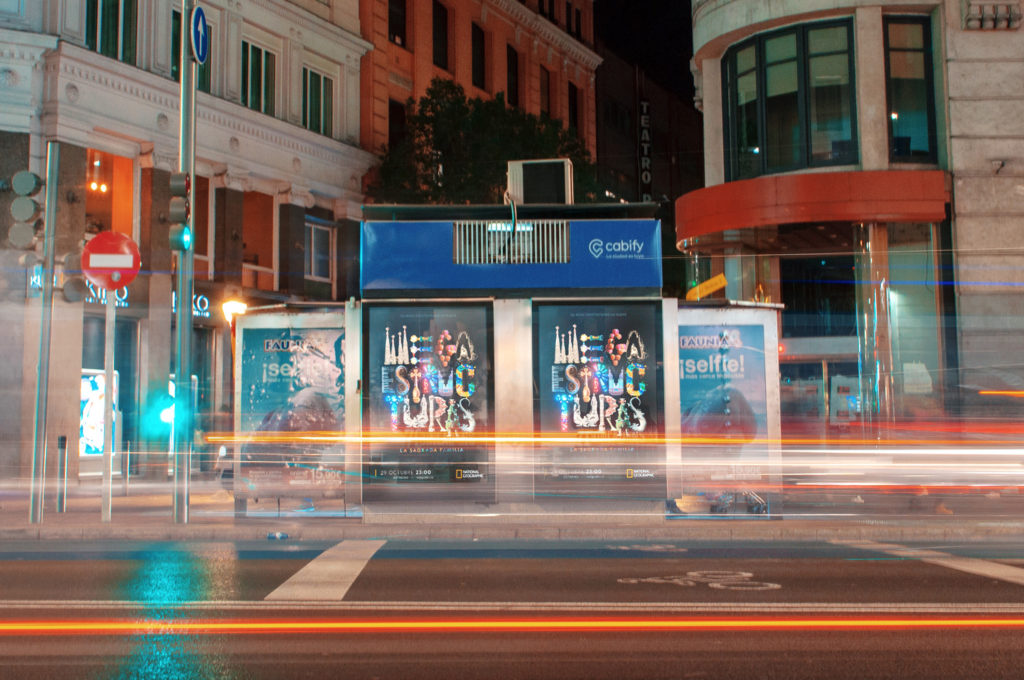 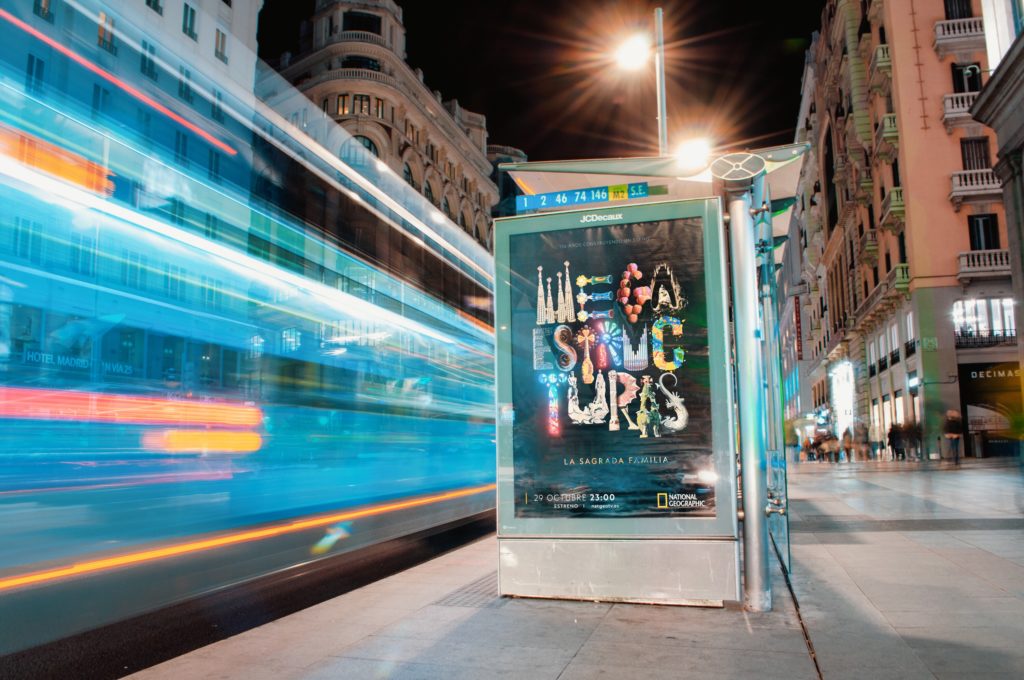 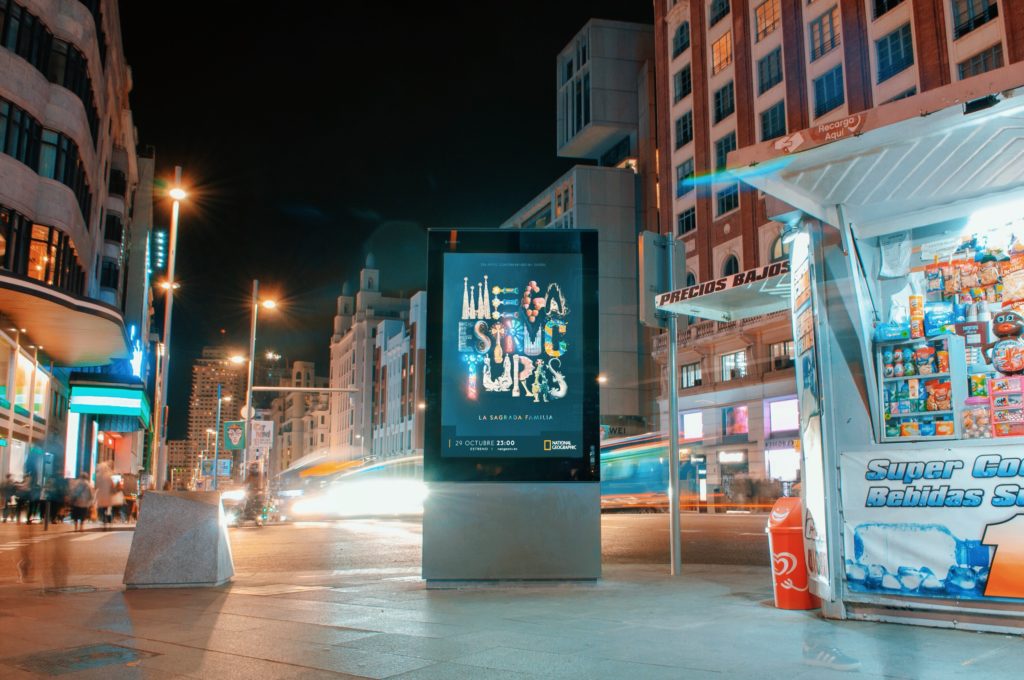 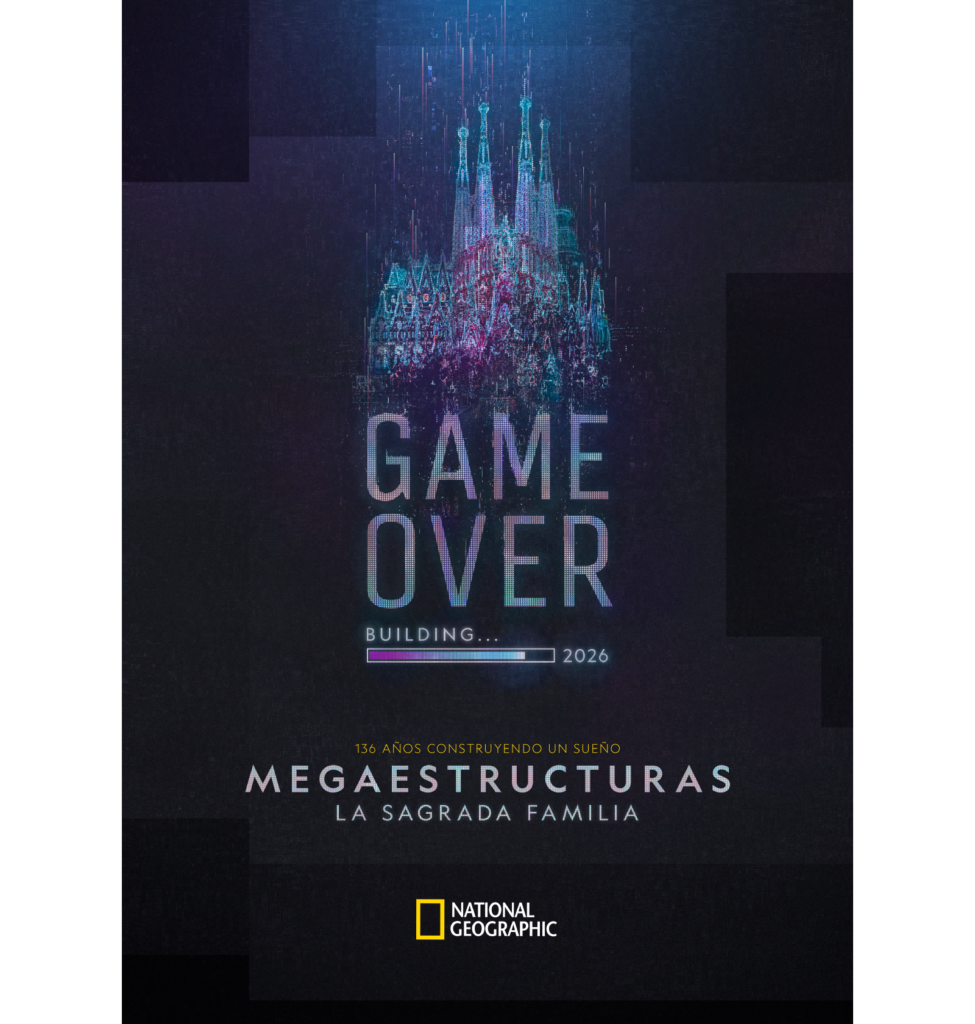