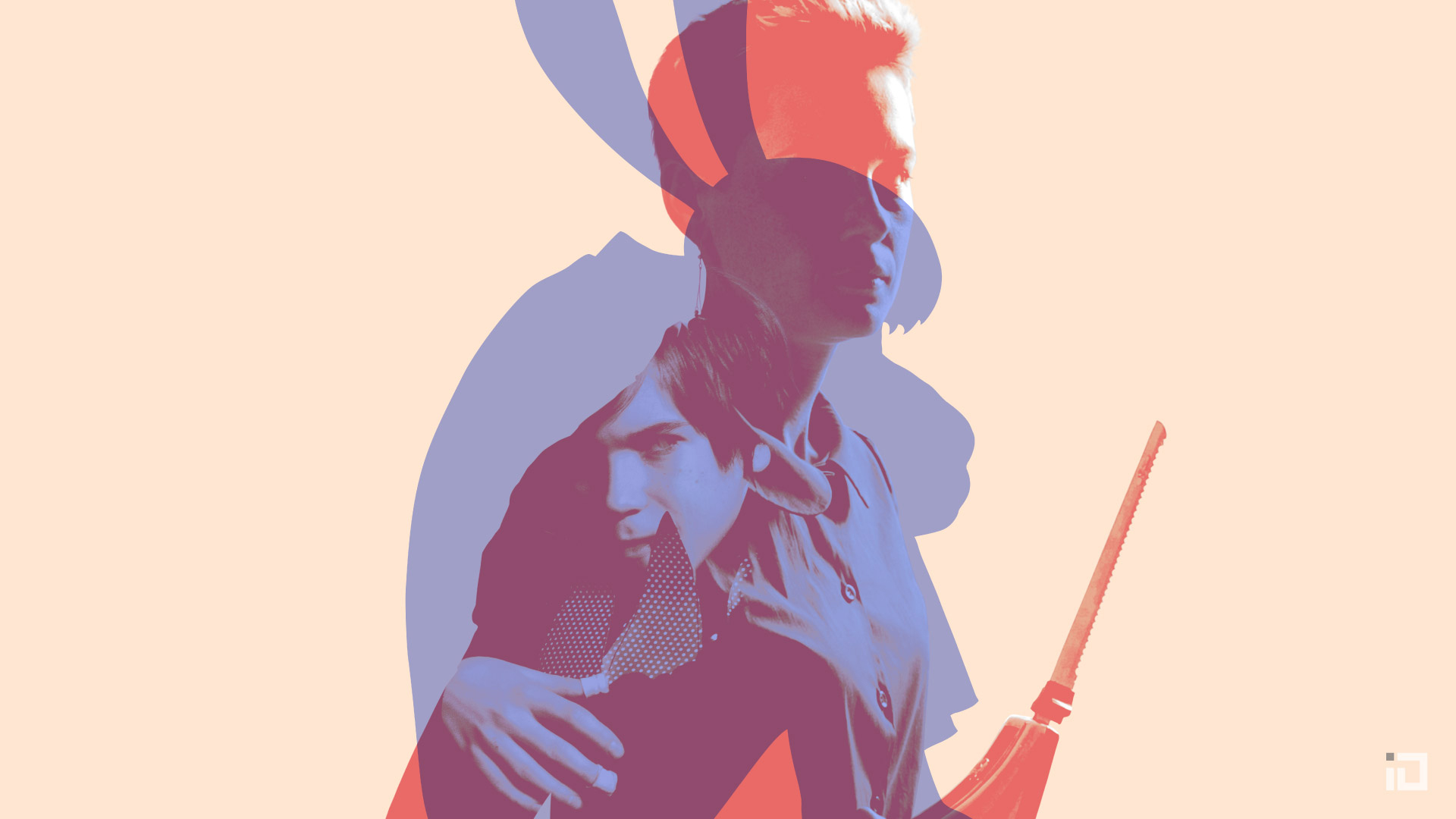 During 2014 La Biennale di Venezia awarded the three most outstanding projects of the Biennale College Cinema workshop with a complete feature film production. They also sponsored the creation of a full set of marketing and promotional resources for their 2015 release.

The Film Agency managed the marketing strategy of the three films, and invited us to look after the creation of the official poster for Baby Bump, one of the winning projects, from concept development through to direction and execution.

11-year-old-Mickey House is no longer a child. But who is he…? He has no clue. He has no friends. His mom is an enigma to him. He hates what´s happening to his body. Reality and imagination blend together in a toxic mix.

Growing up… not for kids. 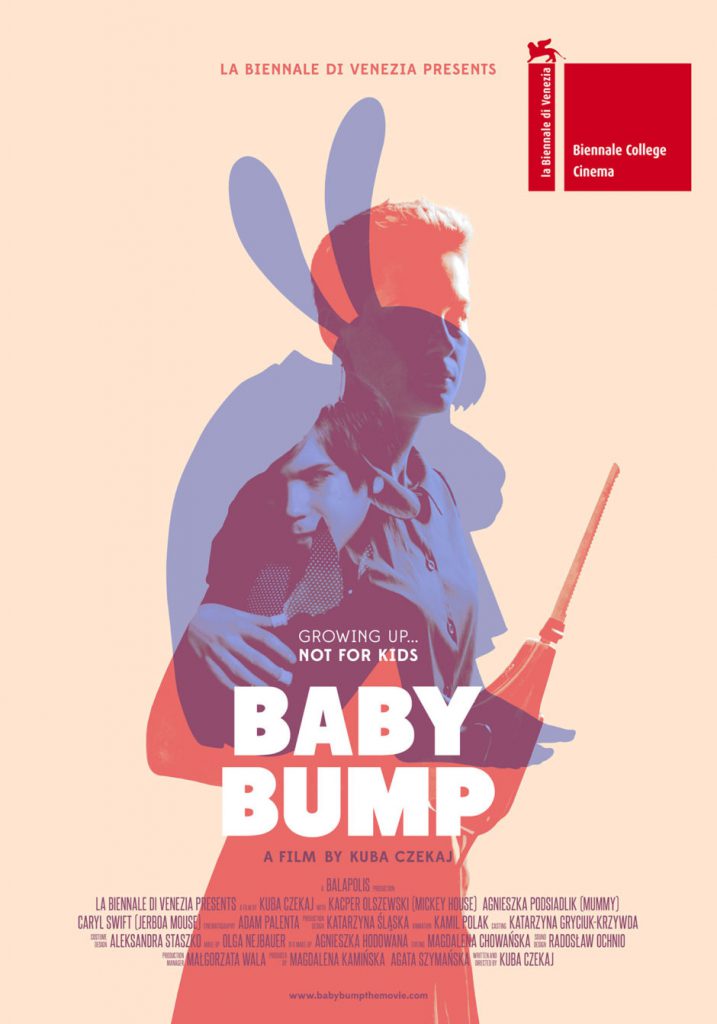 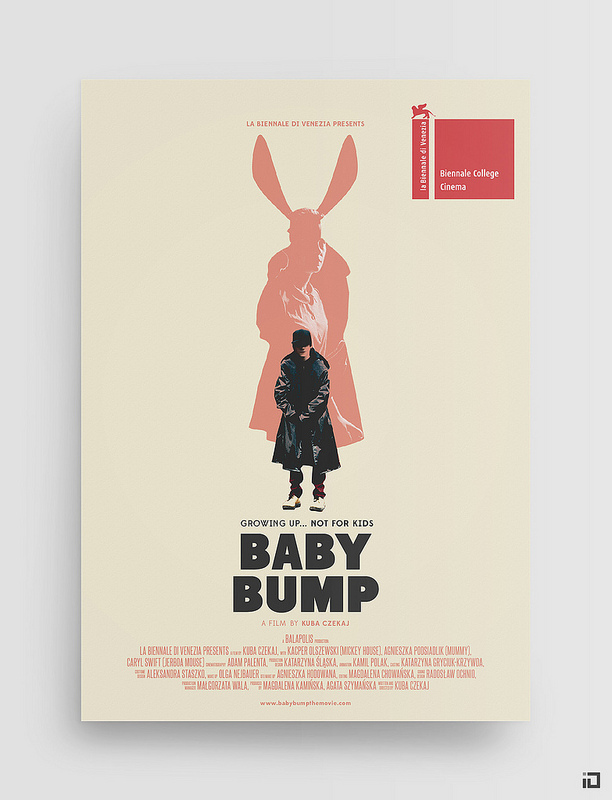 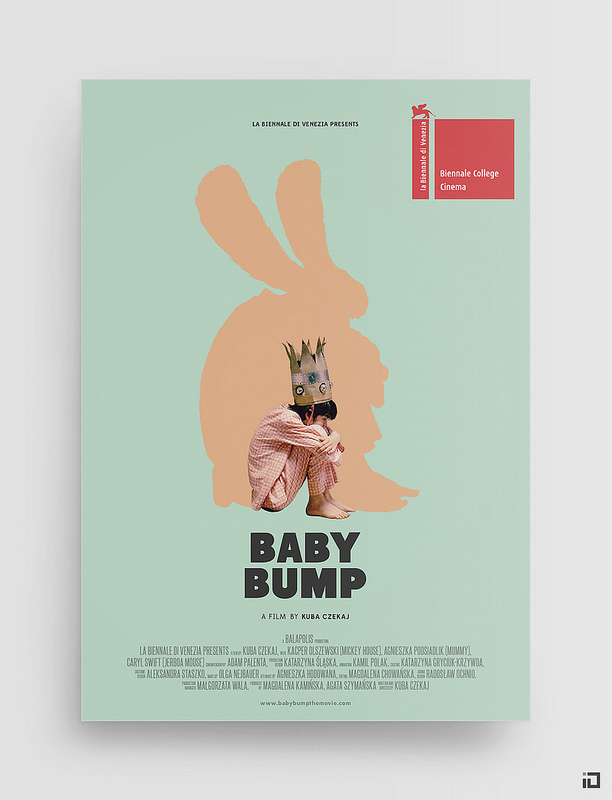 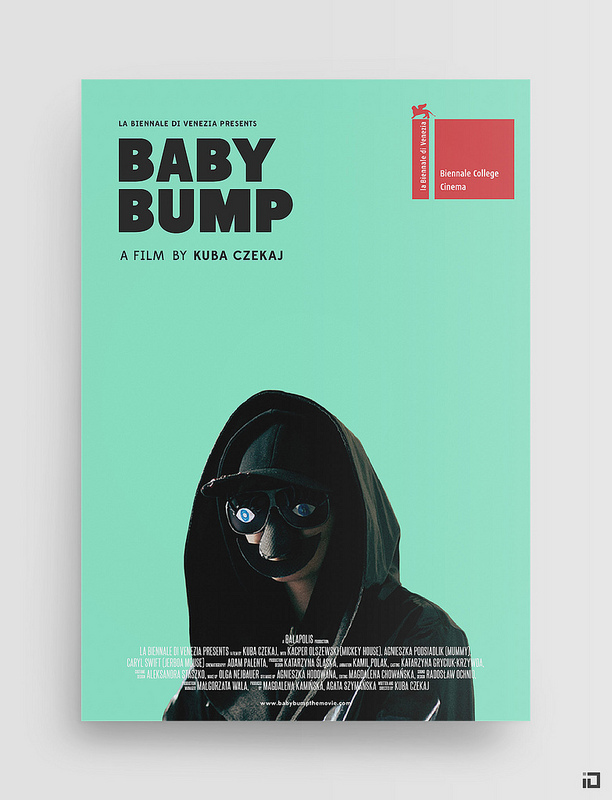 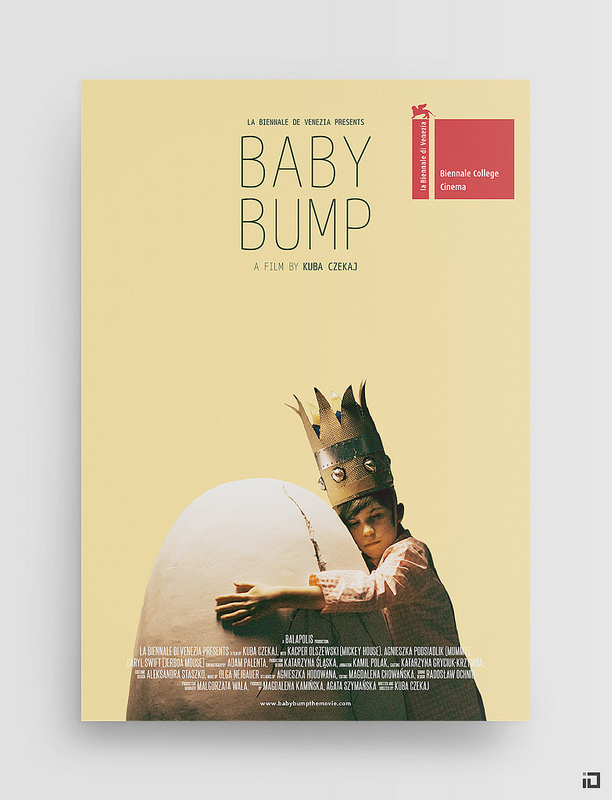