Our friends over at Señor Goldwind invited us to create this action packed multiplayer videogame to promote one of Absolut Vodka’s new flavours: Absolut Greyhound. The game (which we created alongside our sister company Noobware) has been part of an ongoing tour of club parties taking place all over Spain and Portugal created exclusively to introduce Absolut Greyhound to party goers and vodka lovers alike. As with any game, there has to be a winner. And in this case, the winner gets a tasty sample of Absolut Greyhound. This piece is the translation of the global campaign’s original concept into an interactive context. The original narrative and characters were the starting point of this project. They were then recreated, adapted and brought into a tech fuelled context with fast paced game mechanics created specifically for this piece. The game’s soundtrack couldn’t’ve been any other than the killer track created by dance ambassadors Swedish House Mafia exclusively for Absolut Vodka. 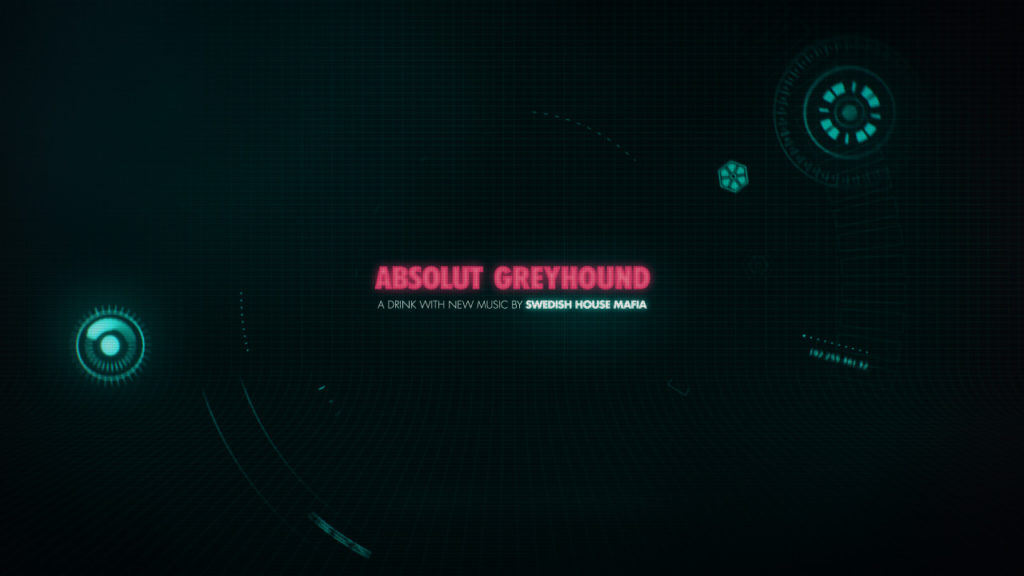 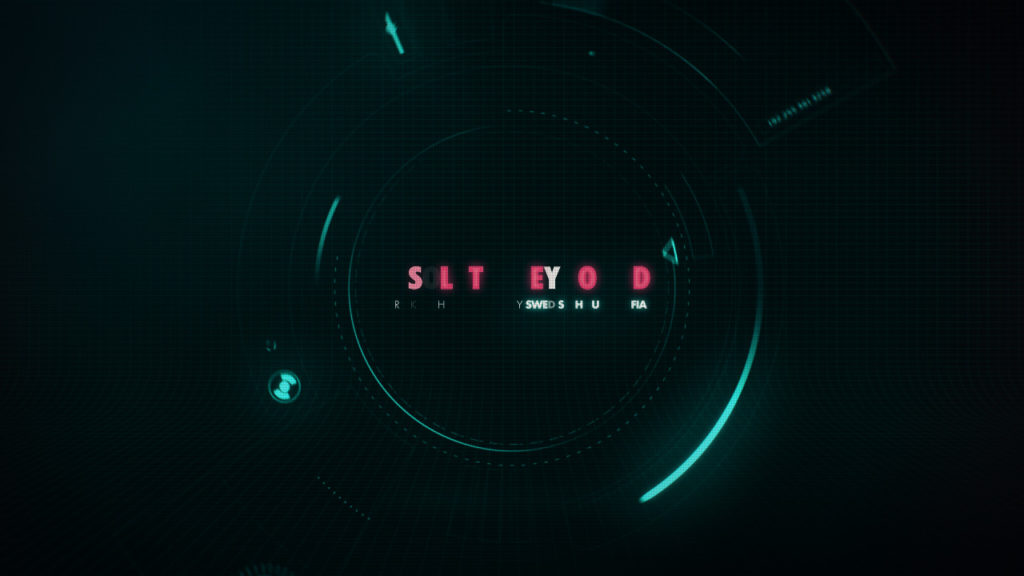 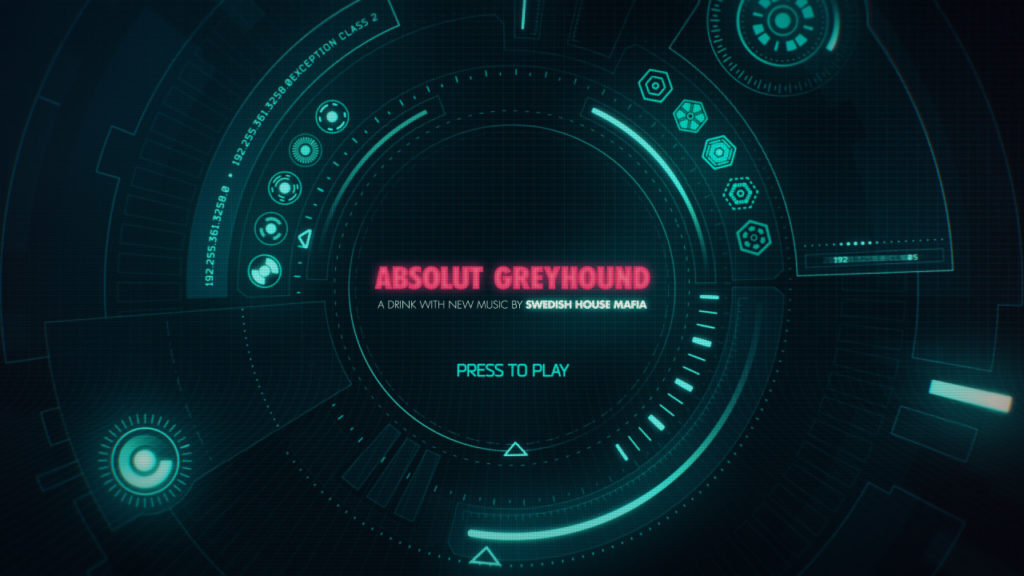 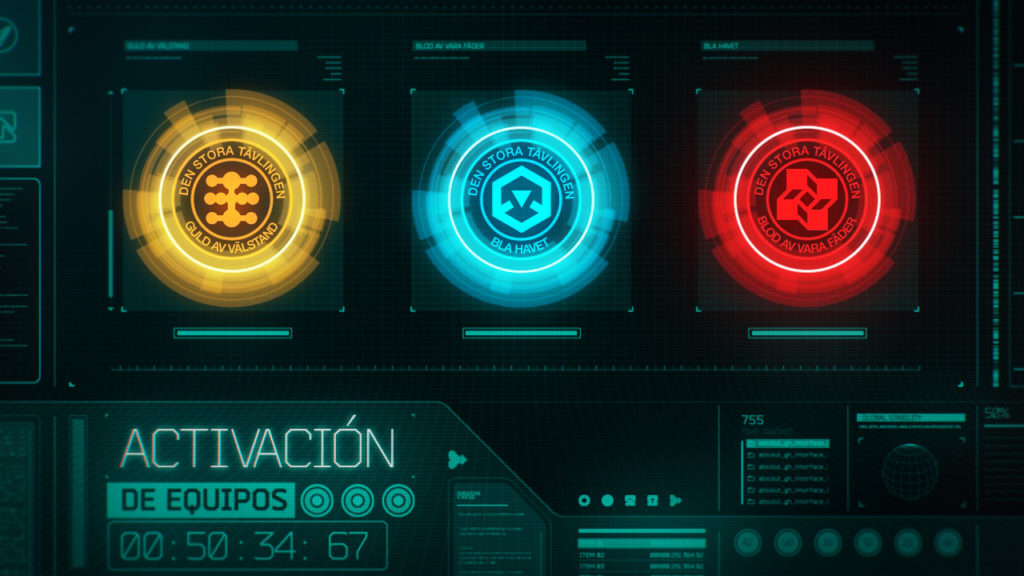 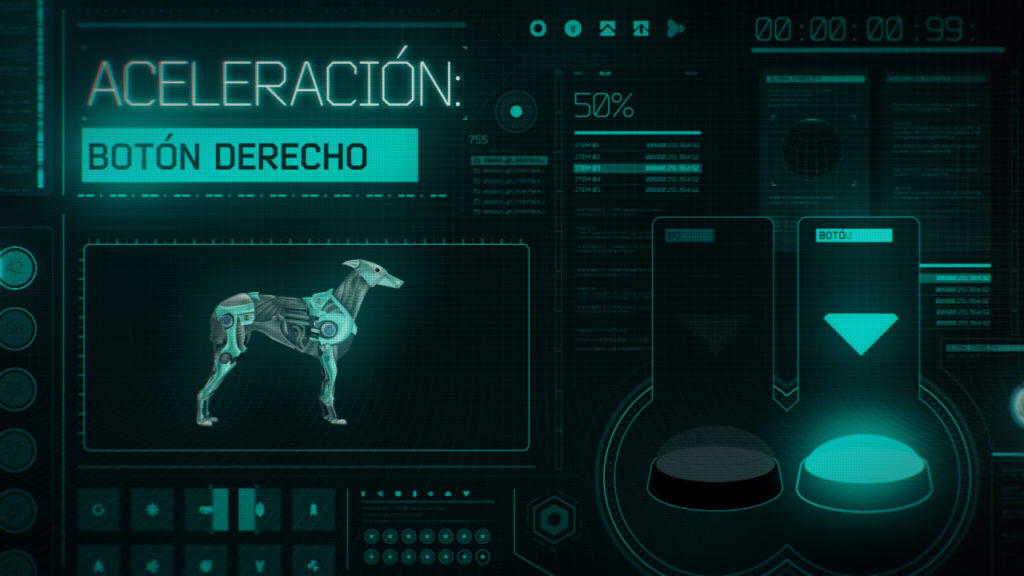 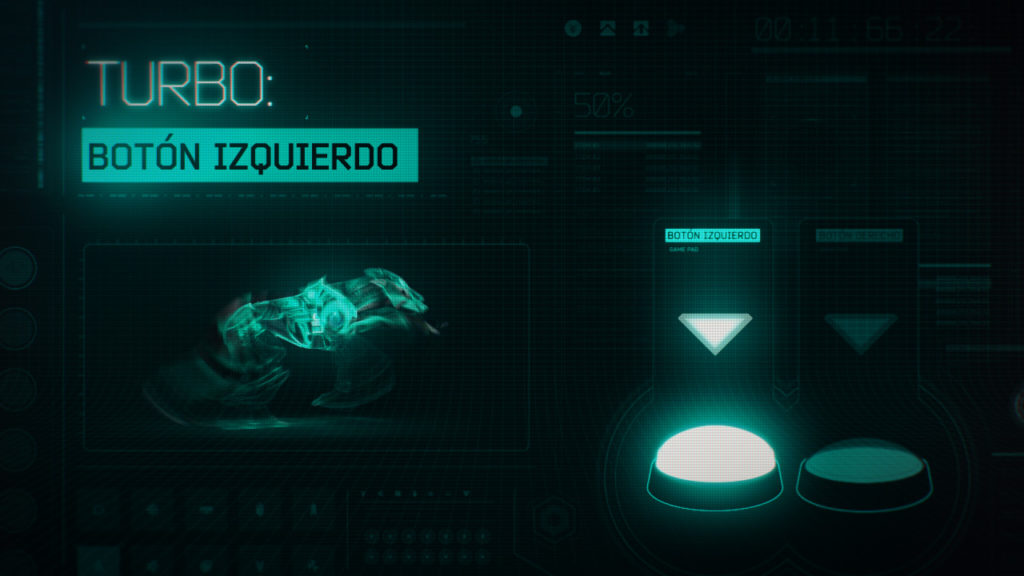 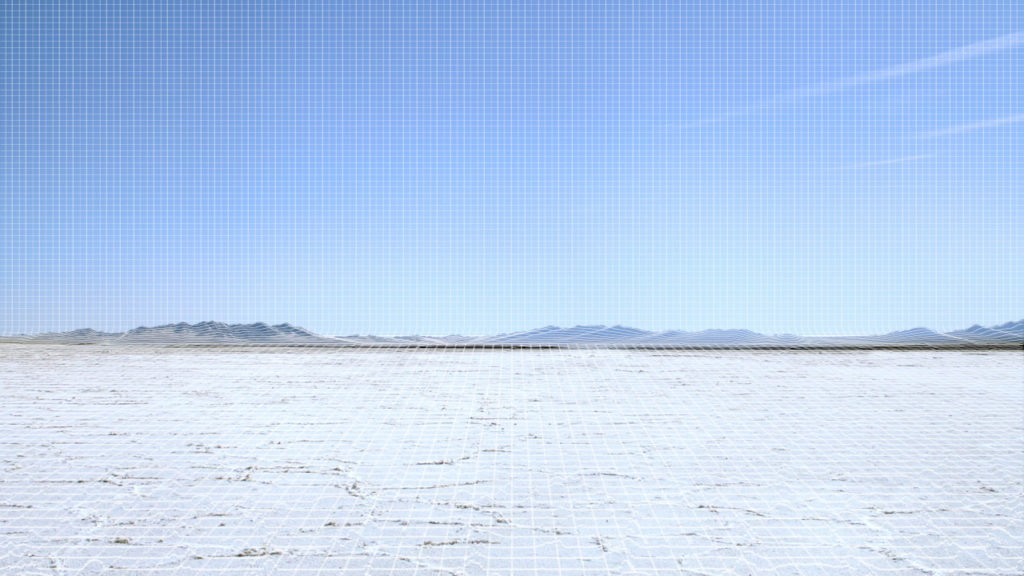 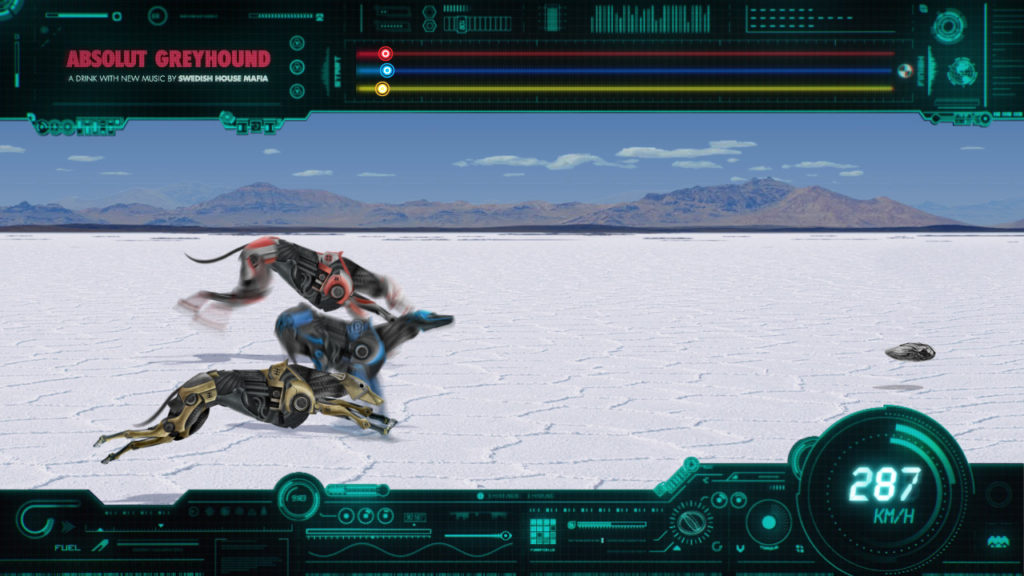 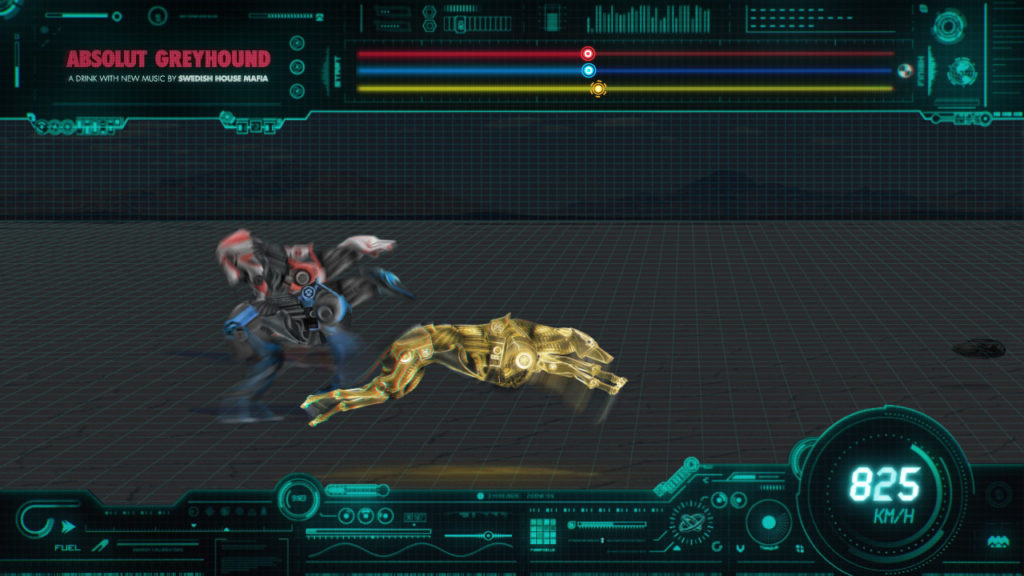 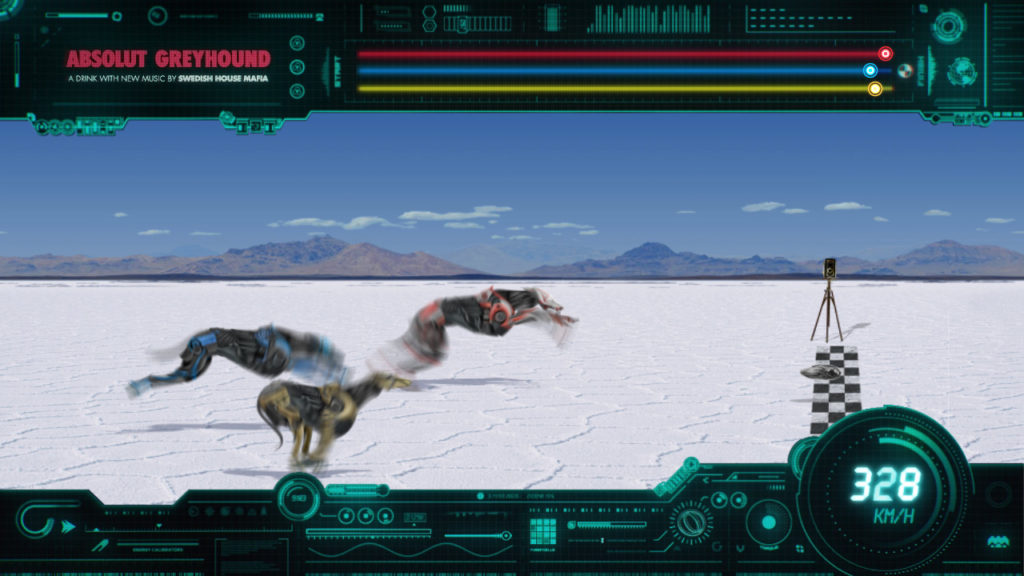 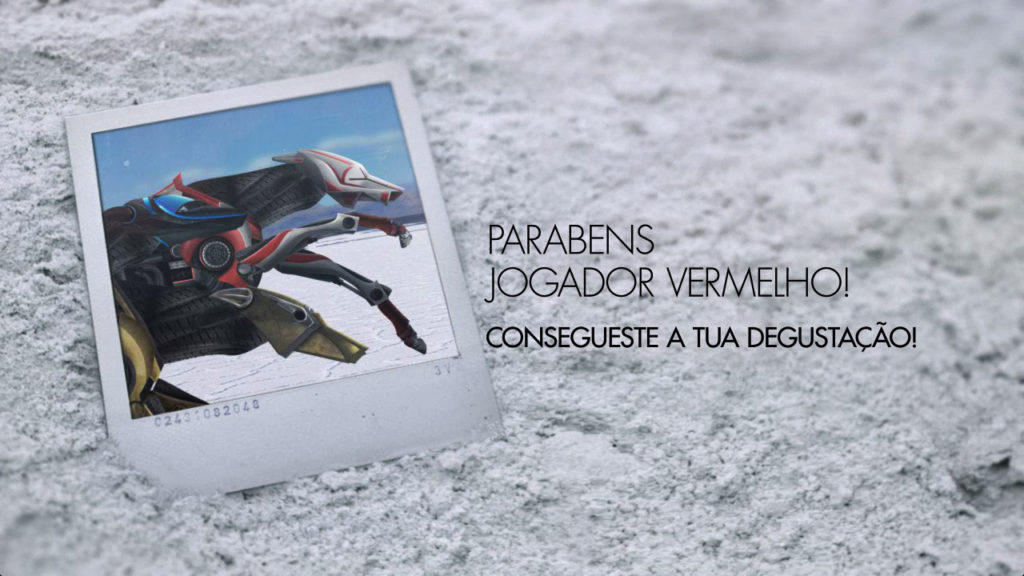 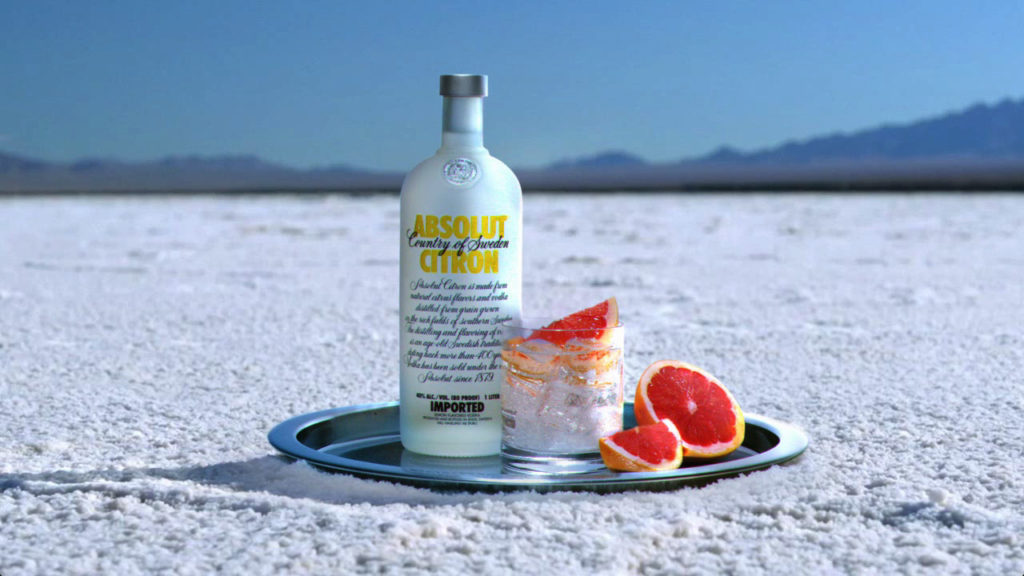